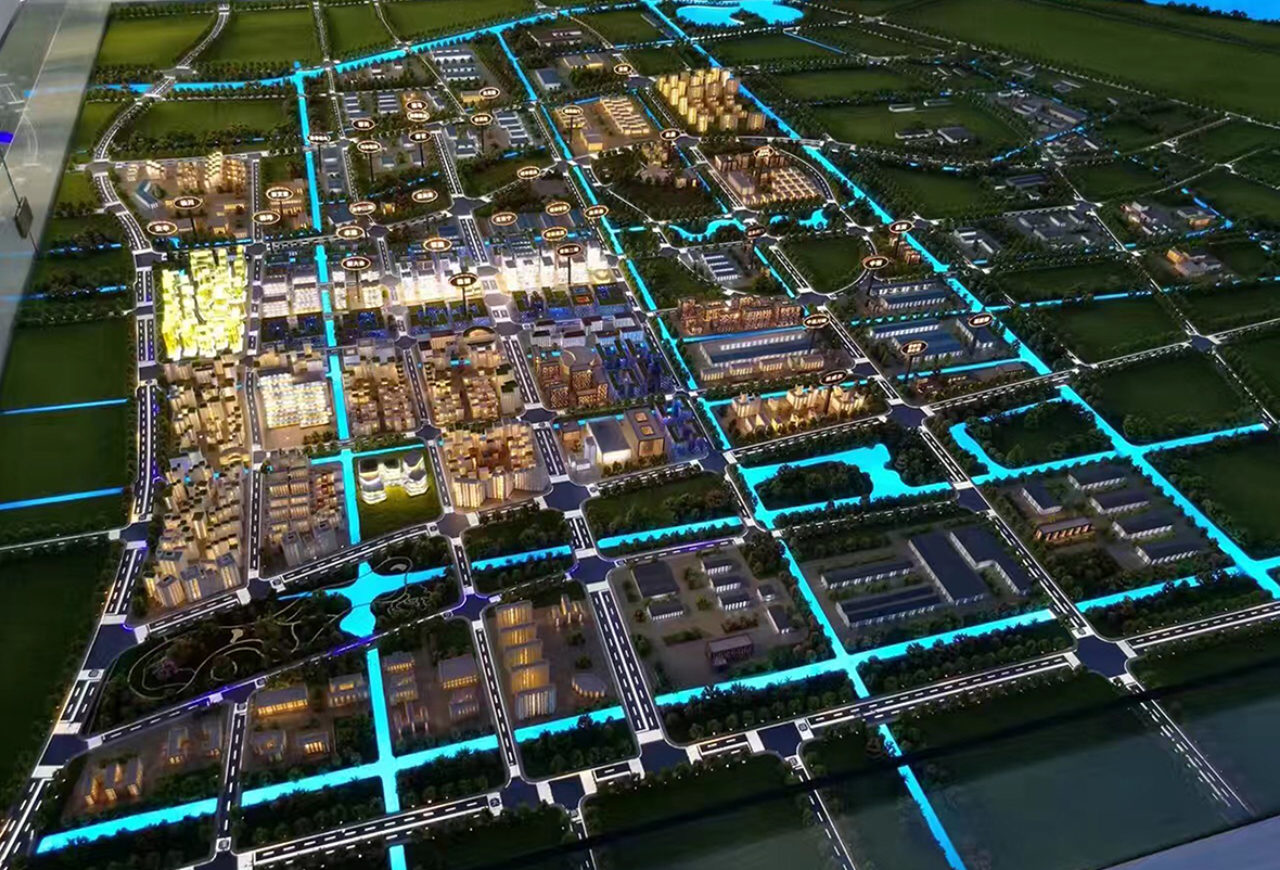 The Bao’shan Smart Garden City, proposed by WYP in 2012 as part of the Bao’shan Industrial Park Regeneration, has just been officially launched as Shanghai Future City Park on 14 Dec 2016.

The 7.4 sq km development builds on the success of Wei Yang +Partner’s initial masterplan and is aimed to ignite the wider revitalisation in North Shanghai. Planned as an integrated 21st Century Garden City, it will bring together new types of industries consisting of high-tech manufacturing, R&D, VR, etc., as well as new life styles. It will become a new generation of R&D Hub and the engine of north Shanghai. Its first phase, a 190 ha core zone, has attracted RMB 30 Billion (£3.5 Billion) of investment and will take 5 years to fully realise, with a projected annual output value of RMB 50 Billion (£6 Billion) in 2022.

Jun Huang, WYP’s partner and design director of the masterplan, says “we are delighted to see our design being implemented. The vision for Bao’shan is a 21st century garden city, a truly sustainable city-industry integration that demonstrates our unique approach.”