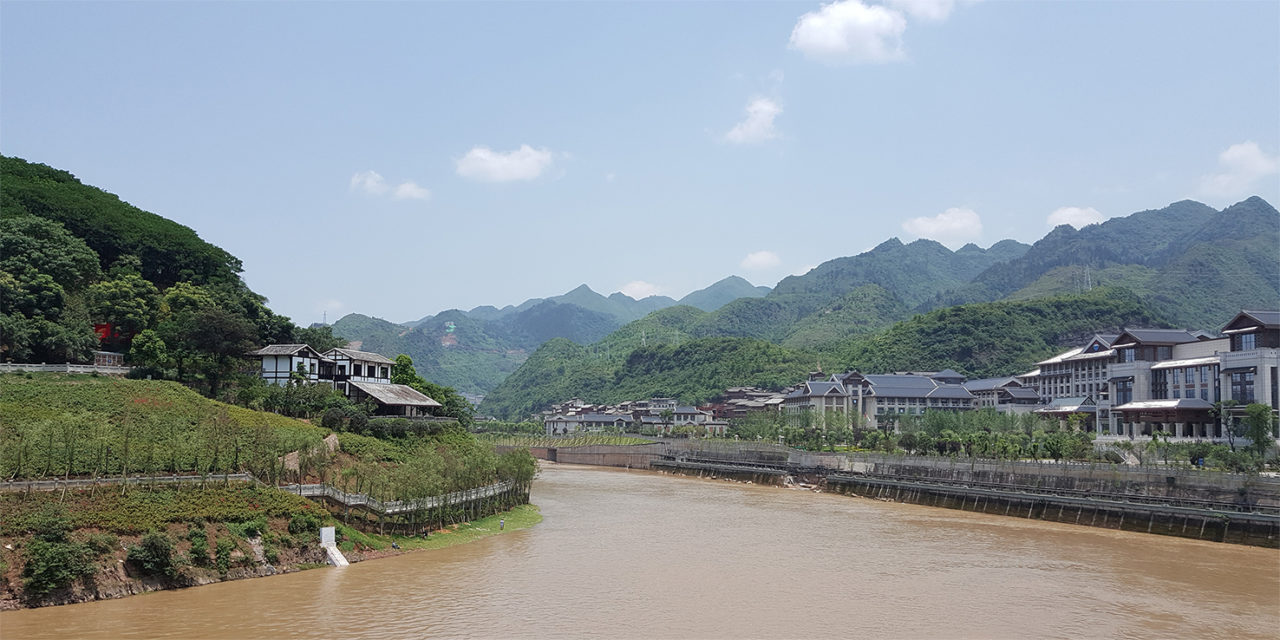 Wei Yang & Partners has been awarded as the lead implementer of the UK-China Green and Low-carbon Small Town Pilot Project.

Jointly funded by FCO’s Prosperity Fund and the Chinese government, the project aims to assist China’s ambitious programme of developing 1,000 small towns with vernacular characters and a focus on sustainability by 2020. Wei Yang & Partners, representing the UK, will work with the local partner Chinese Society for Urban Studies (CSUS) on this project.

The pilot project is a continuation from last financial yea’s FCO Prosperity Fund sponsored work, the Technical Manual for Green & Low Carbon Development of Small Towns, developed by Wei Yang & Partners and CSUS. Selected pilot towns in China will be advised on their green & low-carbon development strategies using the methodologies developed in the Technical Manual.

Dr Wei Yang, founder of Wei Yang & Partners, says “we are delighted to play a key role in this exciting opportunity to help forge a stronger UK-China collaboration in the field of sustainable urbanisation and urban-rural integration, at the dawn of China’s 13th Five Year Plan and the Post-Brexit era in the UK. It’s important that the two countries work together to achieve mutual interests.”