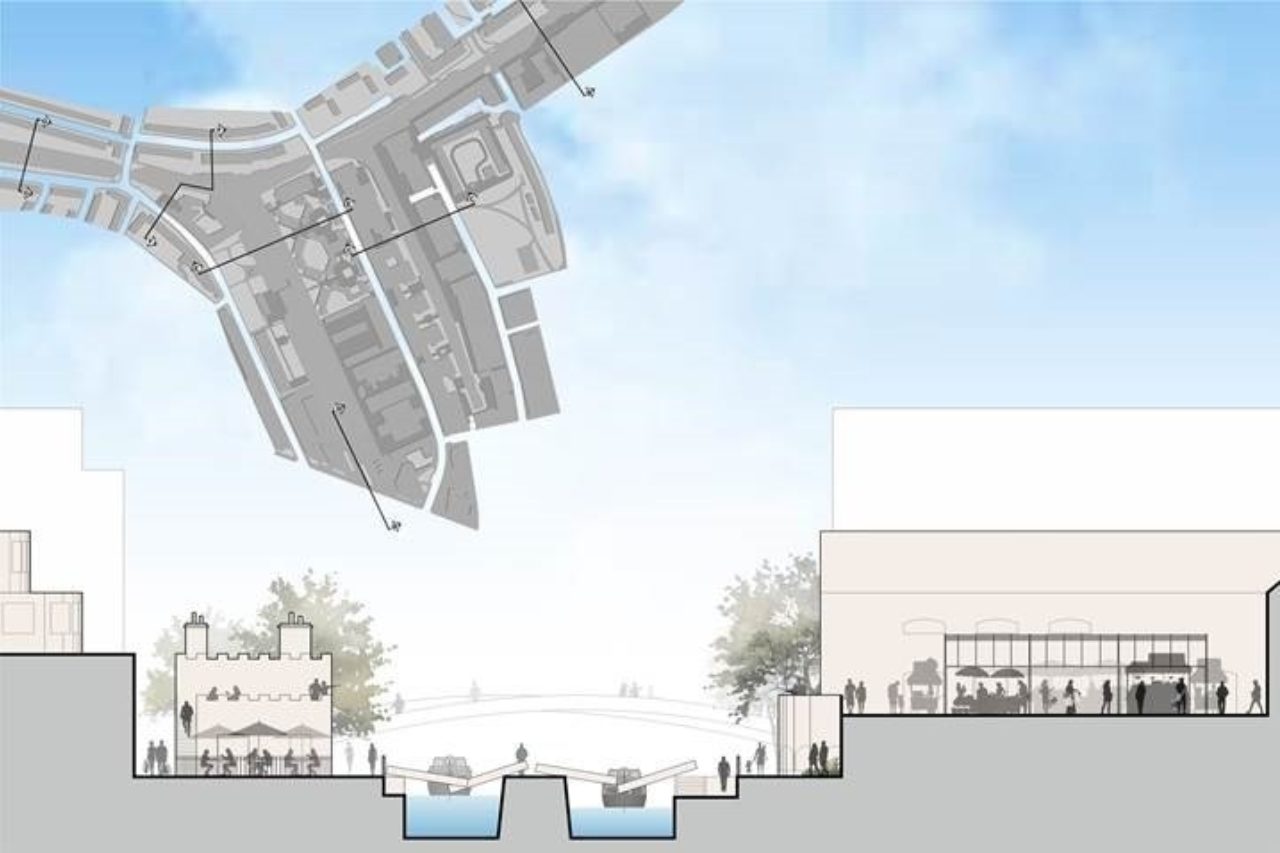 Wei Yang & Partners have completed a major research project on the Regent's Canal in London.

The study revisited the areas analysed in one of WYP’s early works, the East London Tech City project, which identified the Regent's Canal as one of the major drivers in London’s future growth. It is particularly focused on the section between Haggerston to Paddington, examining impacts of significant developments such as King's Cross, Paddington Basin and Camden Town, and exploring further potentials.

Dr Wei Yang, who led the initial project in 2012, said: “The past decade has seen unprecedented demographic shifts, change of lifestyle, economic phenomena, as well as pressing climate change challenges. In order to better adapt to the future, it’s always useful to revisit and reflect on the past projects, collect first-hand information, and develop better solutions.”