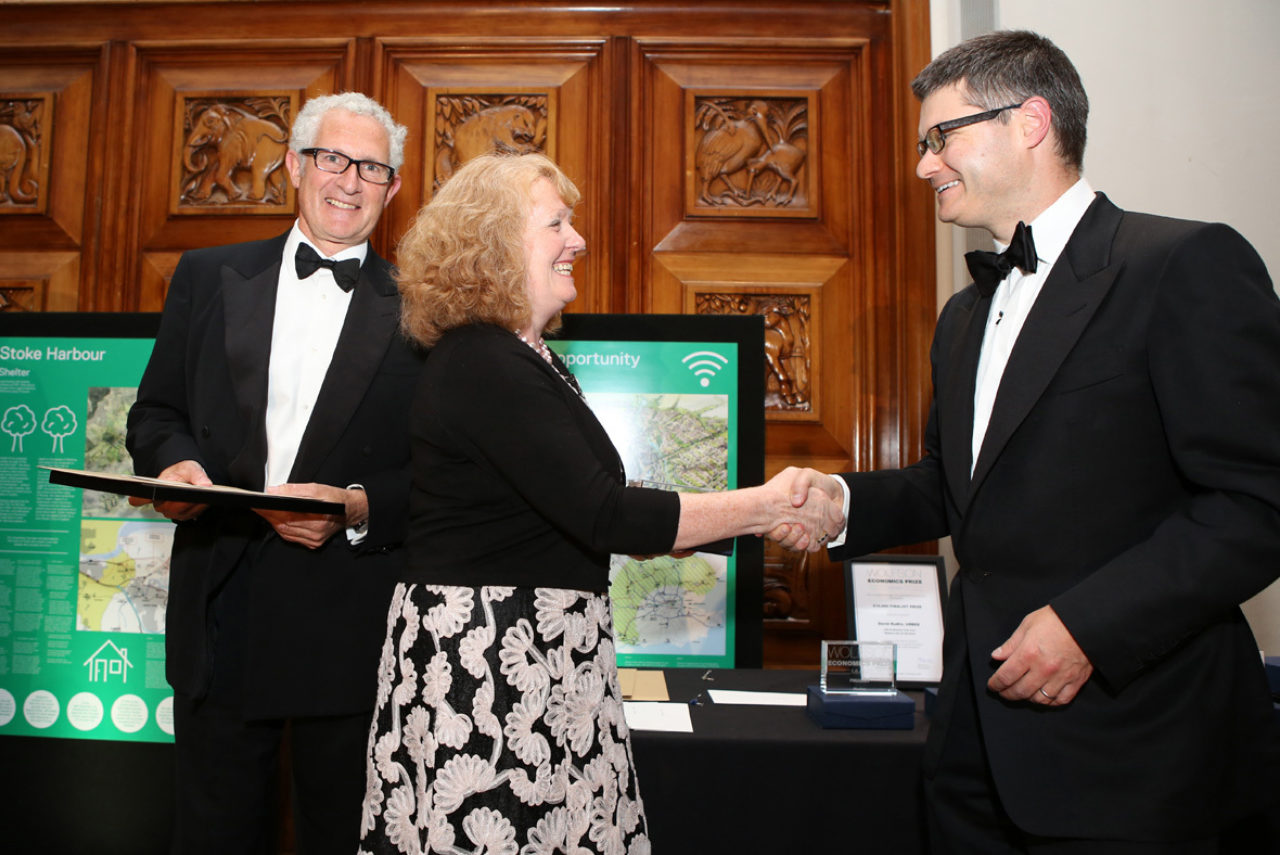 In summer 2014, Wei Yang & Partners lead a multidisciplinary team in the preparation of an entry for the Wolfson Economics Prize, the competition question being \"How would you deliver a new Garden City which is visionary, economically viable, and popular?\". The team was shortlisted as one of five finalists out of a field of 279. Other members of the team were Peter Freeman, Buro Happold, Shared Intelligence and Gardiner and Theobald.

The submission argues that an ‘arc’ (stretching from Southampton, through Oxford and Cambridge, to Felixstowe) approximately 40-80 miles from London, is the best location for a first round of new Garden Cities. It uses a model of 10,000 homes (25,000 people) and 10,000 jobs to test a financial model for a new development to be delivered over 10-15 years. 30% of the new homes would be affordable. The submission invites Local Authorities to ask Government to establish a locally-controlled Garden City Development Corporation, with planning and compulsory purchase powers, using the existing New Towns Act 1981. The Development Corporation would establish a joint venture with a Master Developer to secure delivery at no cost to the Treasury.