Sponsored by the UK Foreign and Commonwealth Office Prosperity Fund and supported by Chinese Ministry of Housing of Urban Rural Development (MoHURD), Wei Yang & Partners developed the Technical Manual for Green & Low-Carbon Development of Small Towns in China, in collaboration with China Society of Urban Studies, with support from Hyder Consulting.

The objective of the Technical Manual project was to strengthen the capacity of MoHURD, as well as local decision makers’ understanding on green & low-carbon planning methodologies and technologies for small towns in China.

Being the first of this kind, the Manual provides an easy-to-follow strategic guidance along with a clear roadmap to China’s local decision makers, to guide them through regenerating and developing their towns with a holistic approach. The project provides support to China’s ambitious programme of developing 1,000 small towns with distinctive vernacular characters and a focus on sustainability by 2020. In the long term, it will benefit over 20,000 designated towns and 948 million rural population across China, facilitating its urban-rural integrated development.

Following the official launch of the Technical Manual in 2016, Wei Yang & Partners were subsequently commissioned as the lead implementer of the UK-China Green & Low-carbon Small Town Pilot Project. The project was aimed to advise selected pilot towns in China on their green & low-carbon development strategies, with methodologies developed in the Technical Manual. 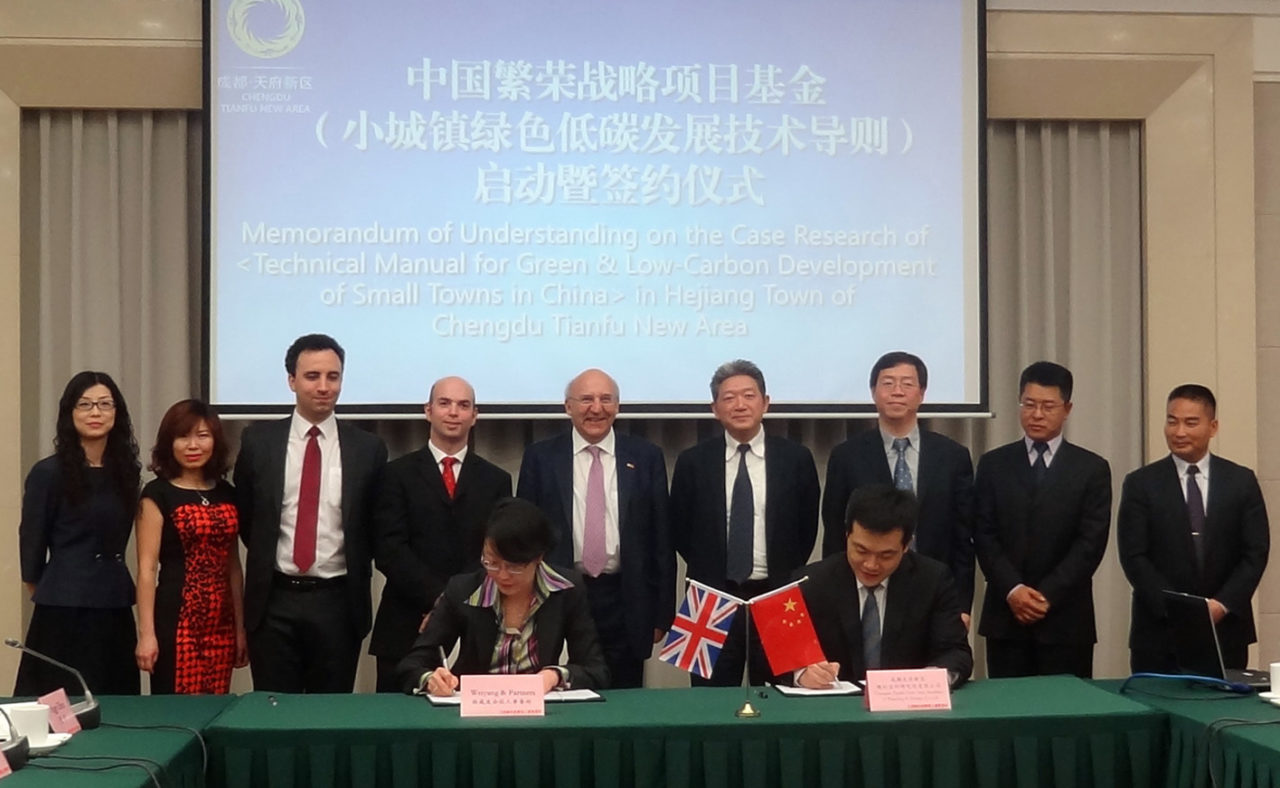 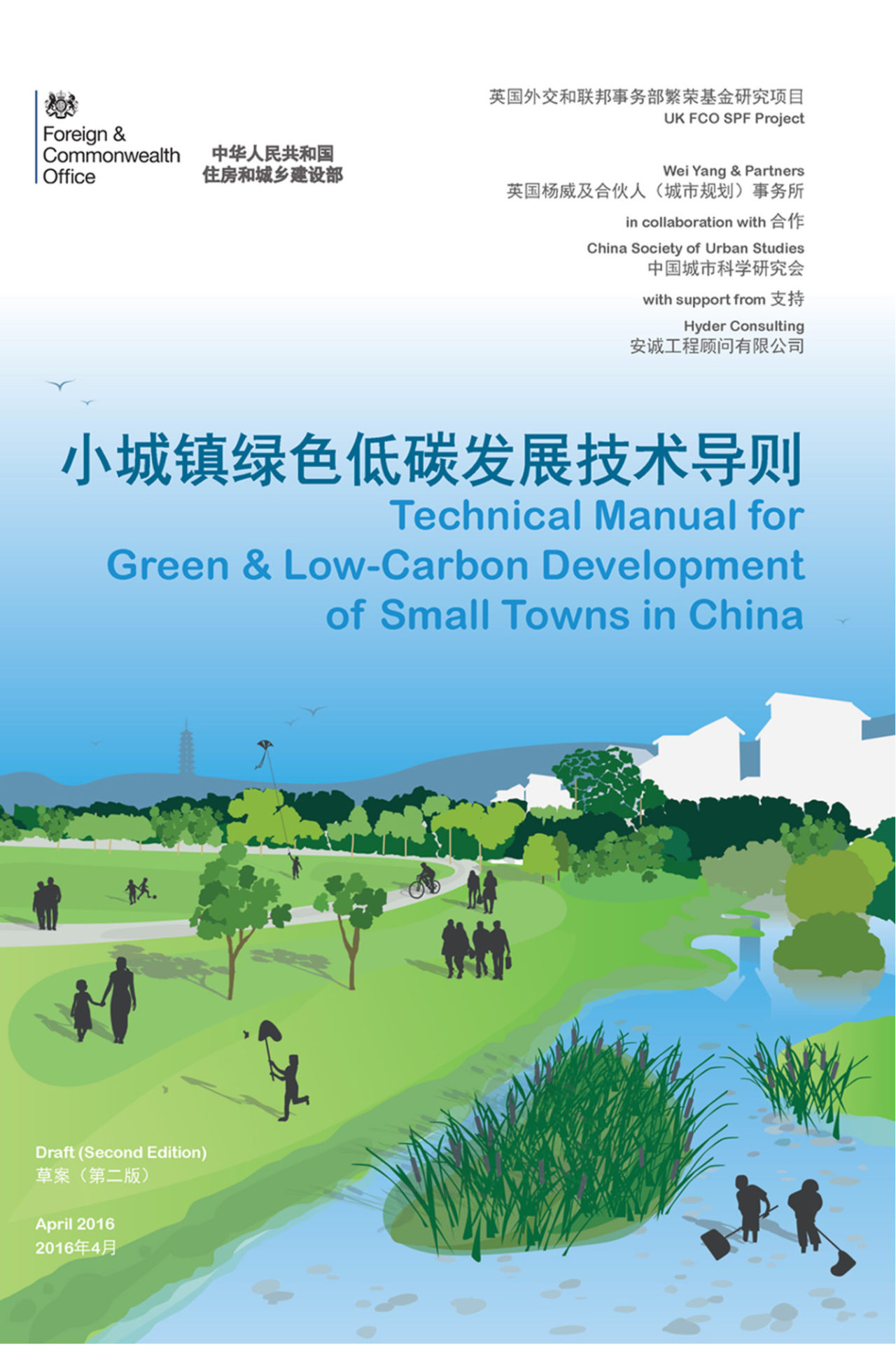