Preservation of architectural and natural heritage has moved further up the agenda in China in recent years as awareness grows of the value of local distinctiveness and the sense of place. However, tensions always arise between preservation and development due to conflicting demands from the community. WYP’s development plan for Tangdong demonstrates a new approach towards a balanced social, economic and environmental revitalisation.

Directly opposite to Jinmen island of Taiwan, the nationally listed historic village of Tangdong has existed for seven hundred years and is famous for its rich cultural heritage as well as outstanding natural landscape, including one of the best golden sandy beaches in Asia. However, like most rural historic villages, it has suffered from continuous population and economic decline due to lack of vision, investment and local engagement. Urgent actions are needed to reshape the community and revive its fortunes.

Revitalisation of Tangdong is a key component of the Development Plan WYP proposed for Jinjiang Dream Town for Talents, a provincial pilot project aimed to regenerate a 400ha declining coastal area by attracting new talents to broaden economic activities, safeguard heritage and environmental protection measures, and thereby building a stronger sense of community. For the initial stage, short-term priorities are given to resolving urgent environmental, economic and social issues. Local policy support and kick-start funding for the first four years were also highlighted in the Development Plan.

Within two years, positive changes have taken place: digital infrastructure has been upgraded thanks to Smart Fishing Village initiative; a number of key historic buildings have been restored and turned into community uses; a long section of costal line has been sensitively developed, attracting locals, tourist as well as wild habitats. 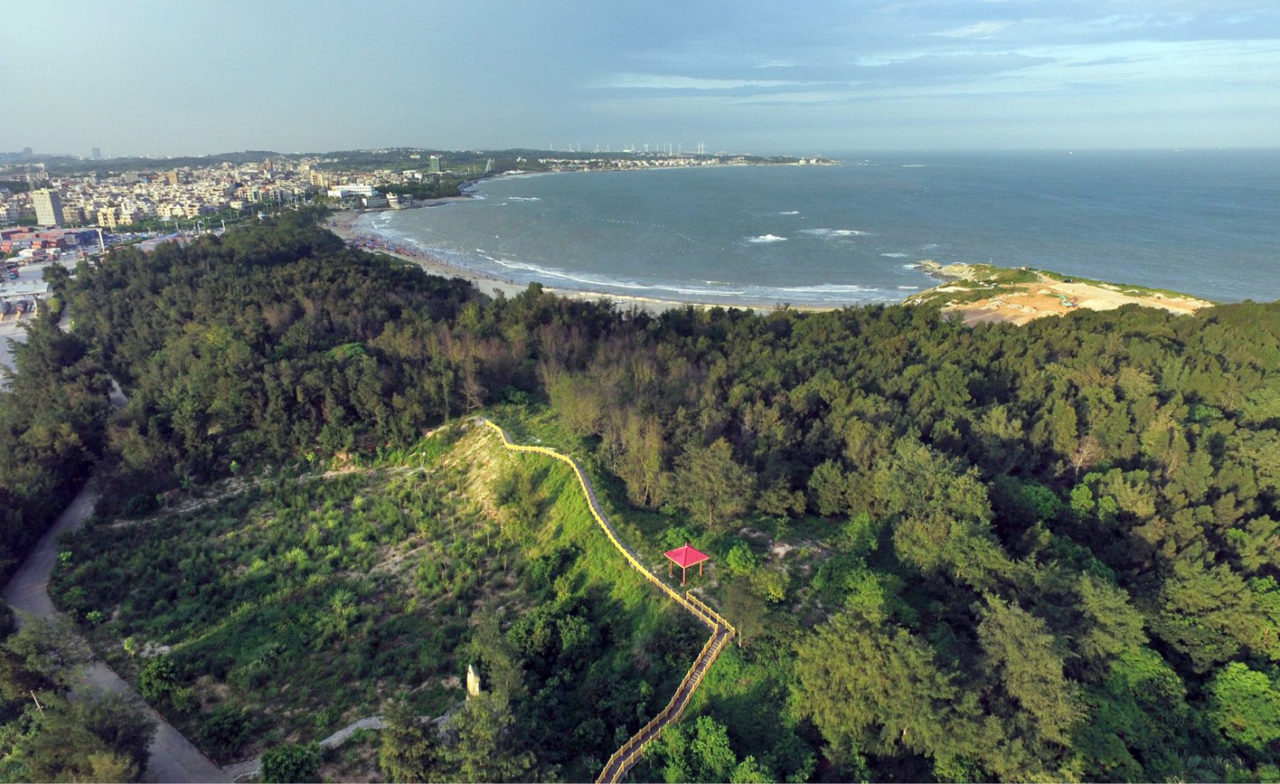 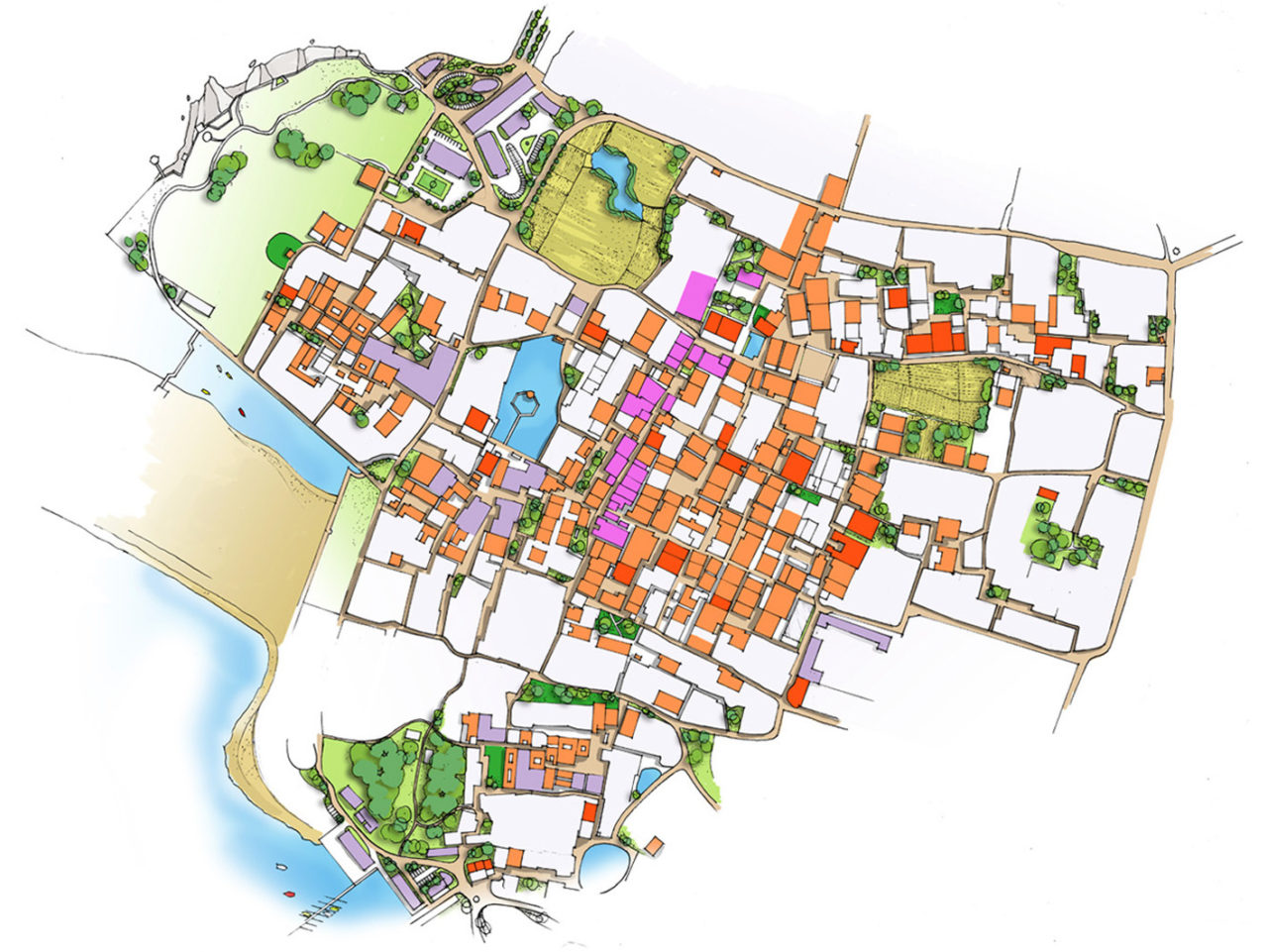 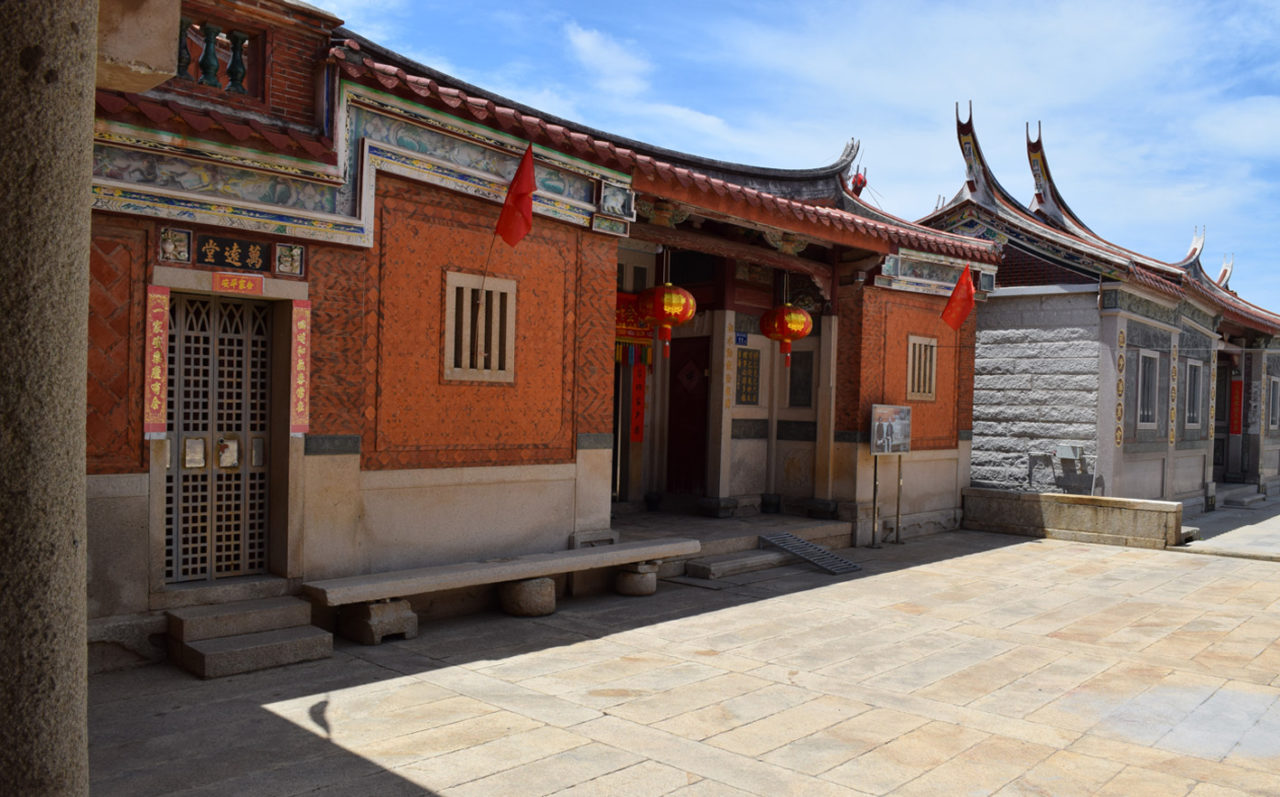