The realistic and deliverable regeneration strategy developed by Wei Yang & Partners unlocked future potential opportunities in Shepshed which effectively utilised private and public sector resources to improve the overall economic health and vitality of the town.

Shepshed is a unusual rural town in central England, but its decline is quite common. Once a bustling, busy regional wool trade centre, it was called Shepshed until 1888, with hosiery, wool and knitting trades liberally distributed around the town. However, its economy gradually declined over the past century due to the closure of railway and construction of M1 nearby, making it a dormitory town for Loughborough, Leicester, Derby and Nottingham. Officially Britain’s largest village (with a population of 13,500) until recently, Shepshed was claimed to have the highest number of pubs per head in the country, though there were only 7 left in 2017, indicating its economic status. With many members of the local community still relying on the town centre to supply the majority of their needs for shops and services, Shepshed was desperate for a change.

After a series of consultation with key stakeholders, WYP developed a co-ordinated Master Plan which provided a strategic vision and development delivery framework for Shepshed. The Plan was supported by specific proposals for the appropriate mix of uses in the town centre with particular reference to key development and redevelopment sites, identifying actions that need to be taken to facilitate the development of a cohesive town centre strategy. 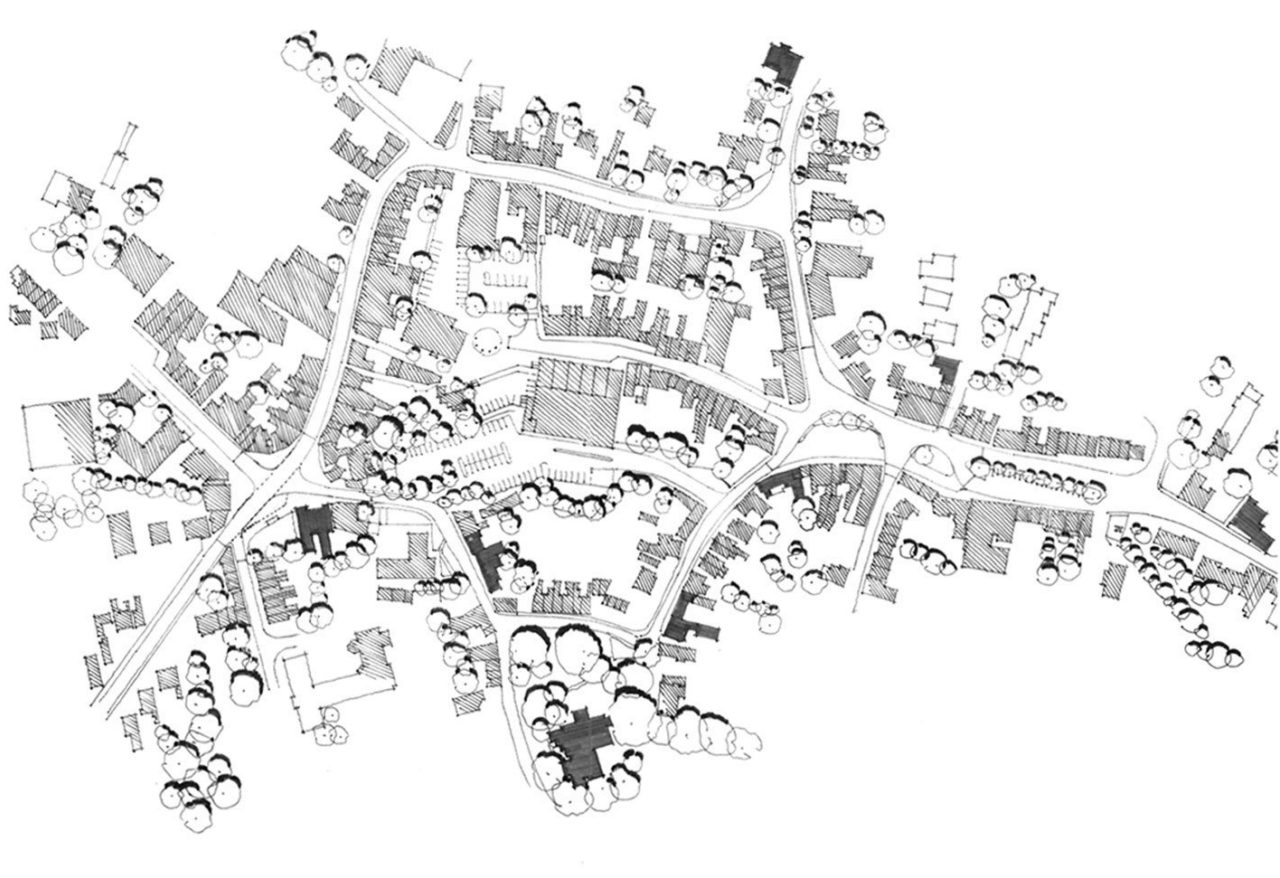 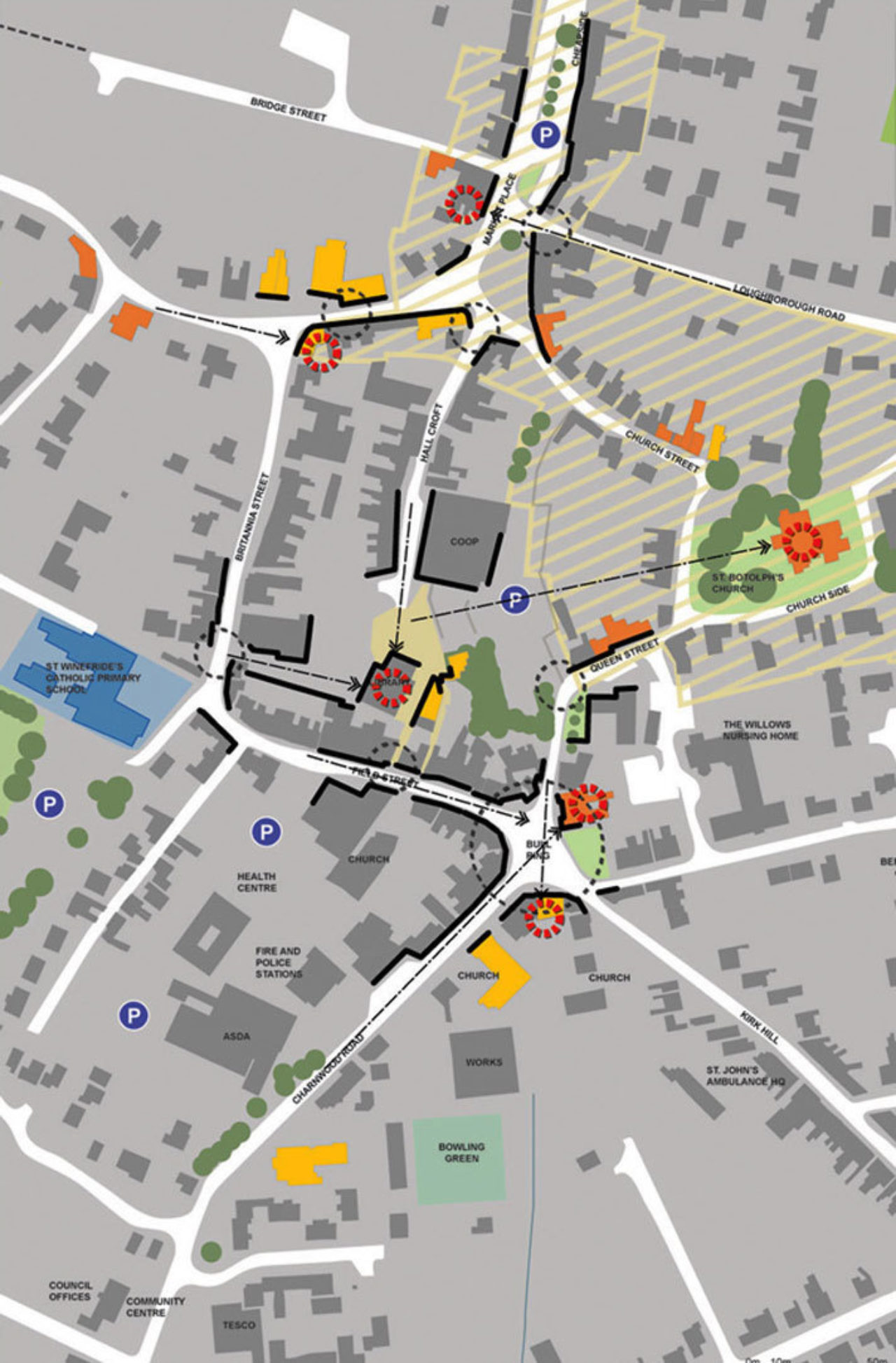