In 21st Century Britain, the merits of delivering new Garden Cities has returned to the agenda as one way of addressing the country’s acute housing shortage and affordability problems, part of a portfolio of solutions that includes regeneration, urban expansion and town centre intensification. Wei Yang & Partners have been actively involved in this debate, considering how 20th Century Garden City principles can be adapted to a more complex social, economic and environmental context.

The submission distinguished the Garden City concept from the way in which house building is typically carried out in Britain. Taking the 21st Century Garden City approach, the proposal captured the essence of the original Garden City ideas, but adapted them to a more complex 21st century context, in order to adopt smart technologies, promote sustainability, and tackle climate change.

The submission also gave particular focus on the distinctive financial and governance arrangements of Garden Cities. It demonstrated that through an innovative partnership model, i.e. collaboration amongst the Garden City Development Corporation, the Master Developer, the Joint Venture Delivery Vehicle, and a Garden City Community Land Trust, visionary Garden Cities would be financially viable. 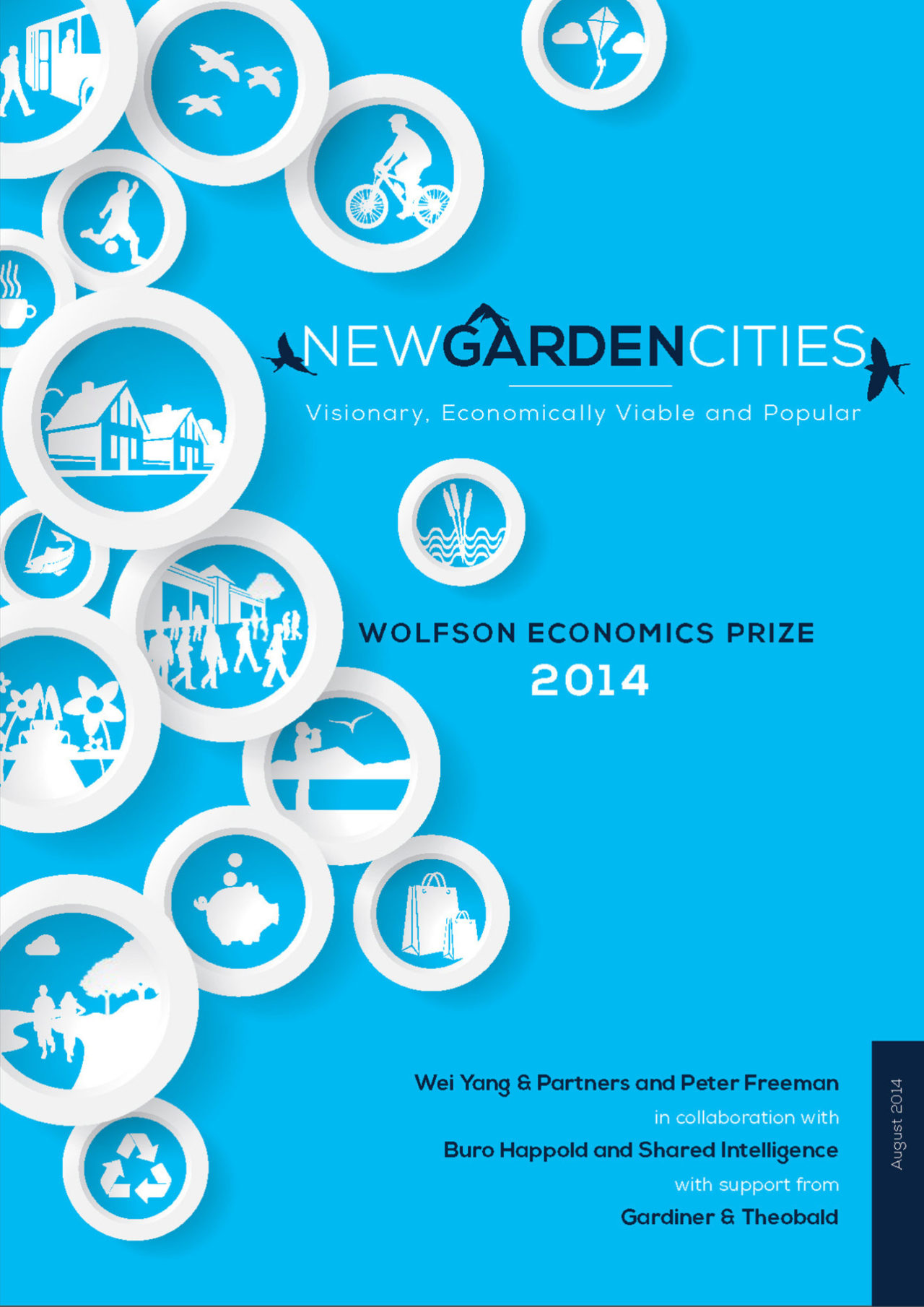 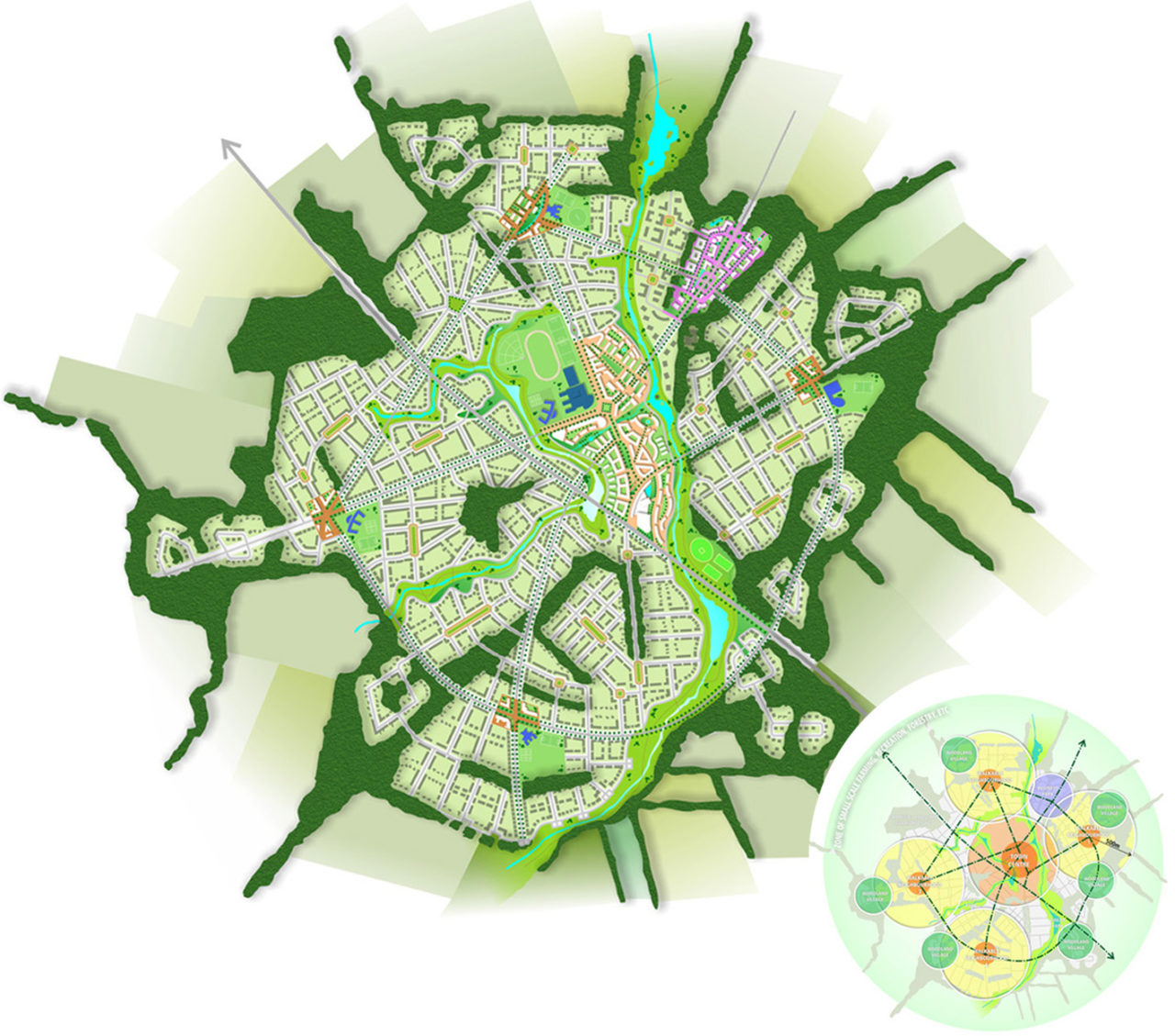 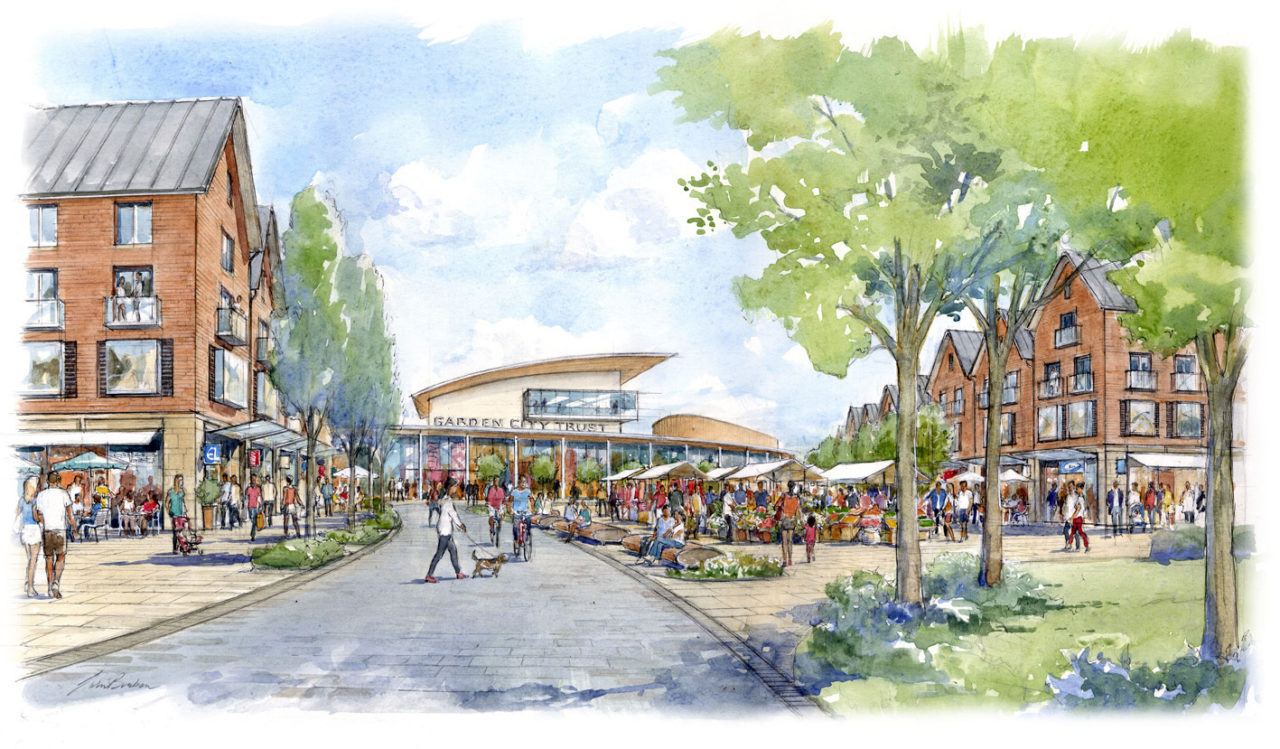 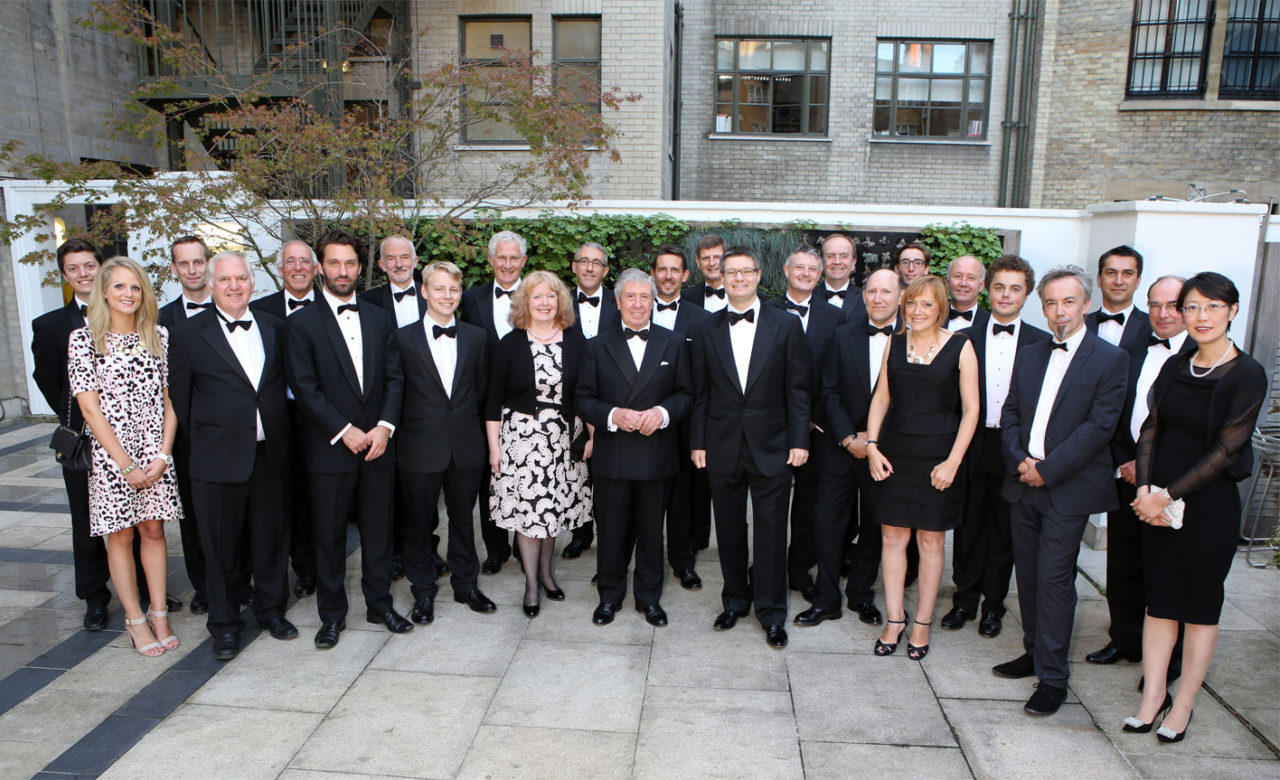