The vision for National Mulberry Park is to use inspirational landscape design and eco-tourism as drivers to turn an undiscovered woodland into a world class park with distinctive characters, inspiring spaces and unique experiences. With the nearby Daxing International Airport due to open in 2019 (the biggest in the world), the Park will no doubt add considerable weight to Daxing’s offers and boost the rural economy greatly. WYP proposed National Mulberry Park was based on the current 900 ha Yulin mulberry park, set in the open plains of Beijing’s southern suburb district of Daxing. Despite being home to an impressive collection of native mulberry trees and local wildlife, Yulin park was uncharacteristic and taking no advantage of its unparalleled natural assets, strategic location and the emerging trend of rural tourism. Like many large-scale suburban parks in China, it was managed as a plantation zone rather than a park, with unshaped landscape, inadequate infrastructure and limited public facilities. In light of unprecedented opportunities associated with the new airport and challenges faced by the rural economy, the park was in urgent need of change.

Drawing inspirations from the site’s rich history, distinctive natural beauty and ancient mulberry trees, WYP’s ambition was to transform the unknown dull woodland into a nationally significant parkland. The masterplan adopted site-generated approach and plan-based composition, creating harmonious interactions between Taoist naturalism and modernist formalism. Site topography and distinctive rural characters were well preserved as a principle of the design, based on which a sequence of spatial characters and landscape features are created, big and small, open and enclosed, natural and manmade, unified by a precious watercourse on site.

Embracing the East and West, modern interventions were sensitively introduced to complement the rural landscape, forming an intriguing interplay of tension and harmony. These site-specific interventions, featured with landform earthworks, contemporary artworks, inspiring plazas and playgrounds, would guide movements and encourage exploration. Above all, a grand landform of Mulberry Avenue, inspired by the Long Walk of Windsor, was designed as a bold formality to anchor the magnificent National Mulberry Park. 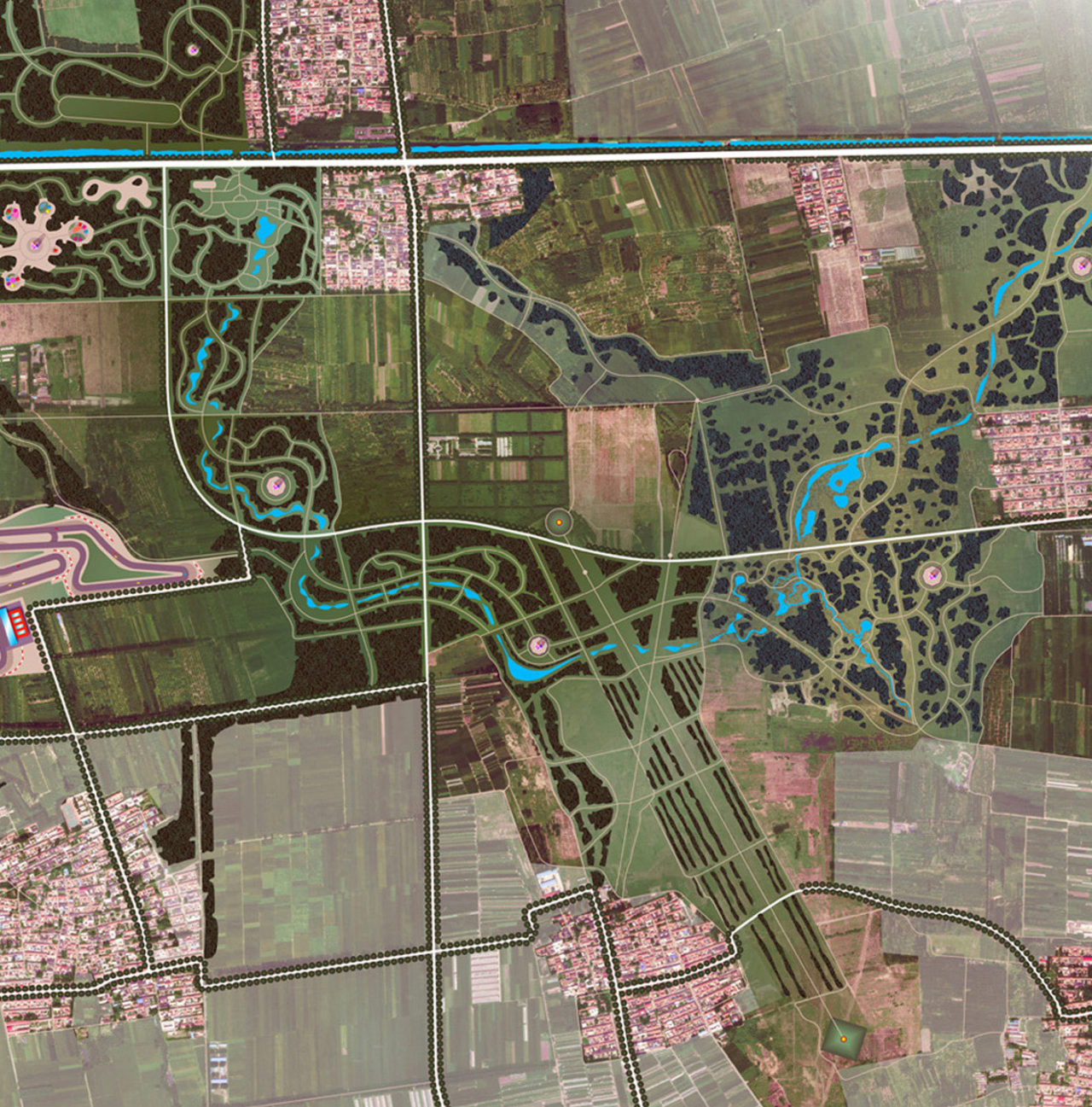 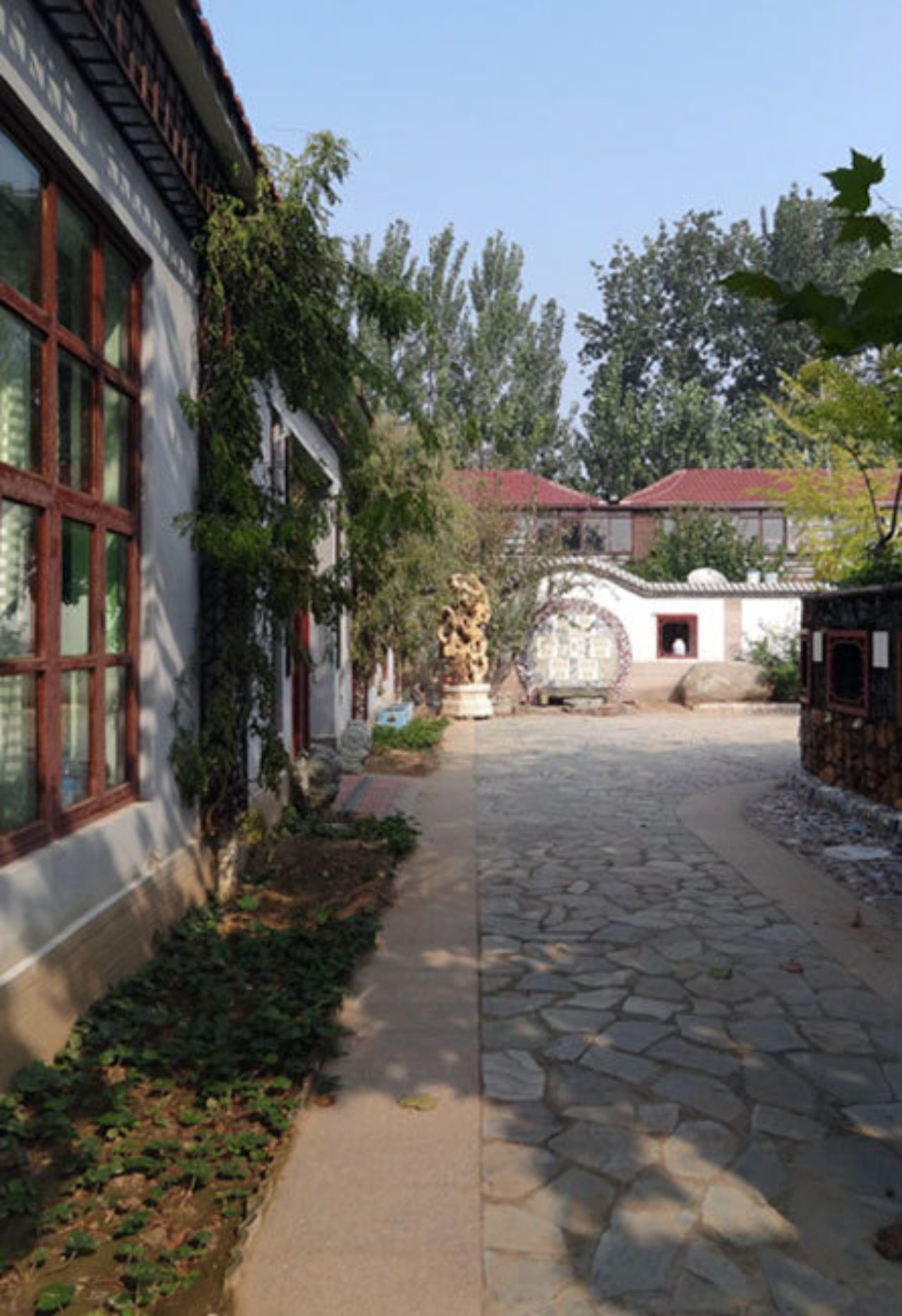 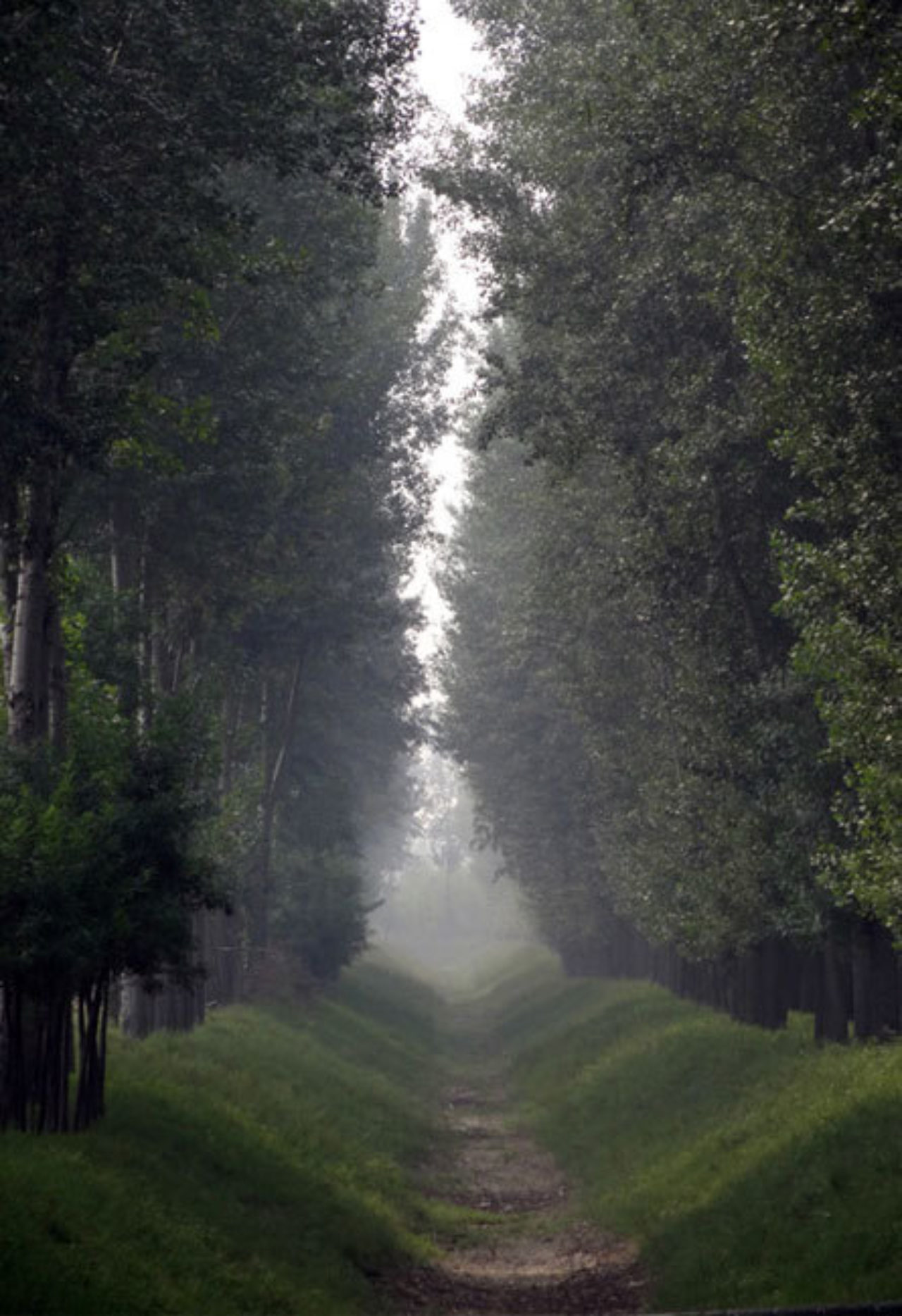 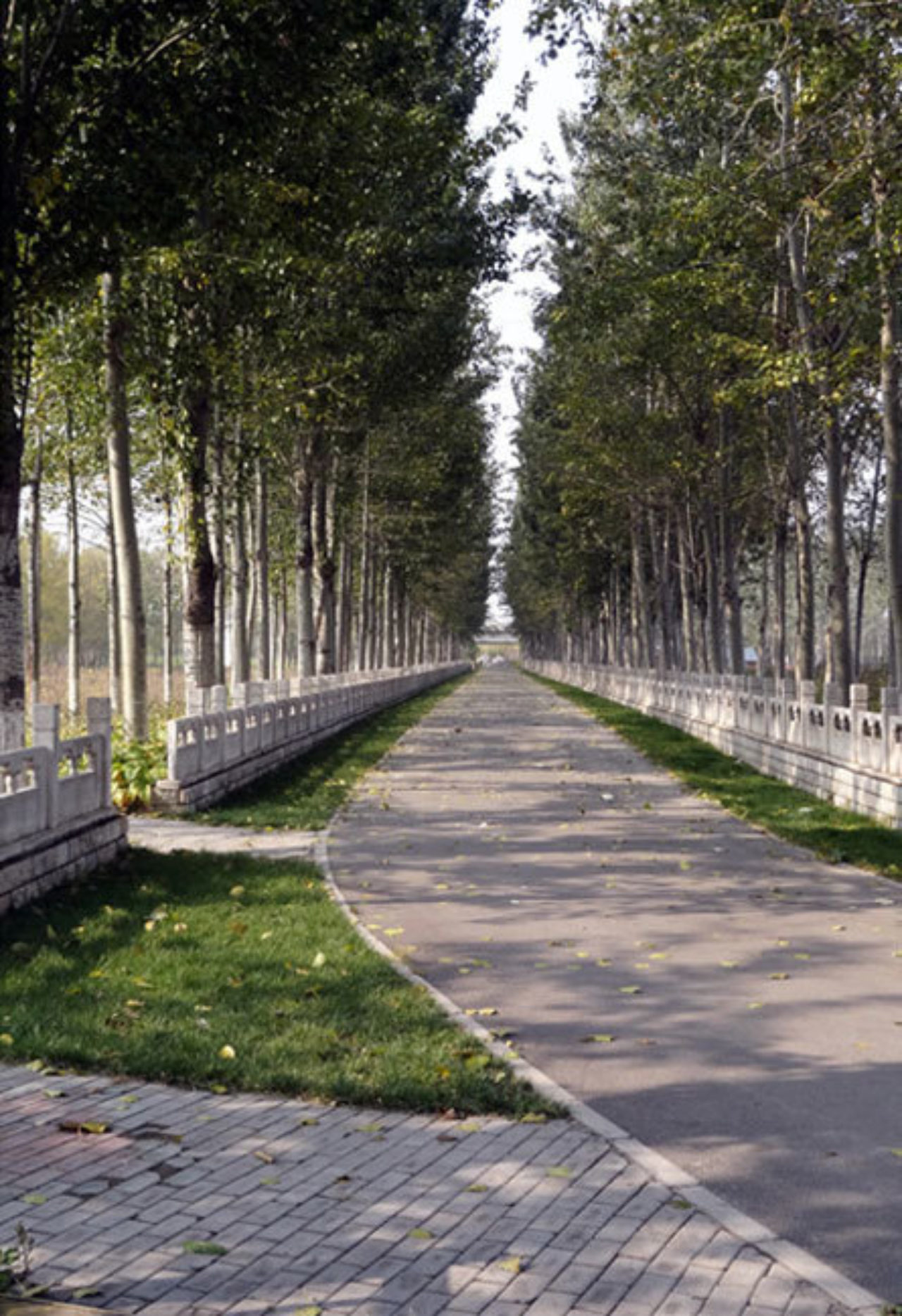