Set right in central China and occupying spectacular rural landscapes, the ancient city of Lixian saw life change dramatically in recent decades, a typical scene of China’s unprecedented industrialisation phenomenon. With its projected population to double in the coming 20 years to accommodate more rural-urban migration, it was clear that there was a need for unique and innovative urban planning strategies. In 2011, Wei Yang & Partners were commissioned to provide a conceptual masterplan to safeguard Lixian’s long term sustainable growth.

Close to the provincial city of Changsha, Lixian is an important regional city in agricultural, historical and archaeological terms. It has the earliest walled settlements in China which contain one of the earliest rice fields in the world, dating back around 4,500 BC. With its significance of agricultural industry declining, Lixian attempted to diversify its economy by exploring potentials with its natural assets but had failed to succeed.

The vision set by WYP’s masterplan was to create a socially, economically and environmentally sustainable garden city that embraced the Chinese philosophy of harmonious relationship between man and nature, and 21st Century Garden City principles. Guided by a locally-based, sustainability-driven, and holistic approach, the masterplan was generated in stages: first, an extensive review of existing demographic, economic and physical conditions and identifying the critical issues; second, exploring opportunities, agreeing on an vision with all stakeholders, and setting proprieties; finally, developing the masterplan with consolidated spatial strategy, delivery framework and mechanism for monitoring process.

The masterplan stroke a fine balance between development and preservation. By unlocking the full potentials of Lixian’s strategic setting, natural resources, cultural heritage, and the surrounding transportation network, it proposed a diversified economy centred on tourism, leisure and cultural themes, while protecting its local characters and unique identity. Sustainability was at the core of the approach where the outstanding natural qualities of the land, in particular, the precious river and open space networks, became the masterplan’s organising elements and key drivers. As part of the masterplan, detailed proposals of mixed-use led old town regeneration, a waterside eco-community, and a wetland park were also produced to demonstrate how a sense of place could be created with a unified approach.

Recognising the value of the work, Lixian abandoned previous proposals, and subsequently appointed WYP to provide Design Codes for key areas of the masterplan to ensure that the city’s aspirations could follow through to implementation. 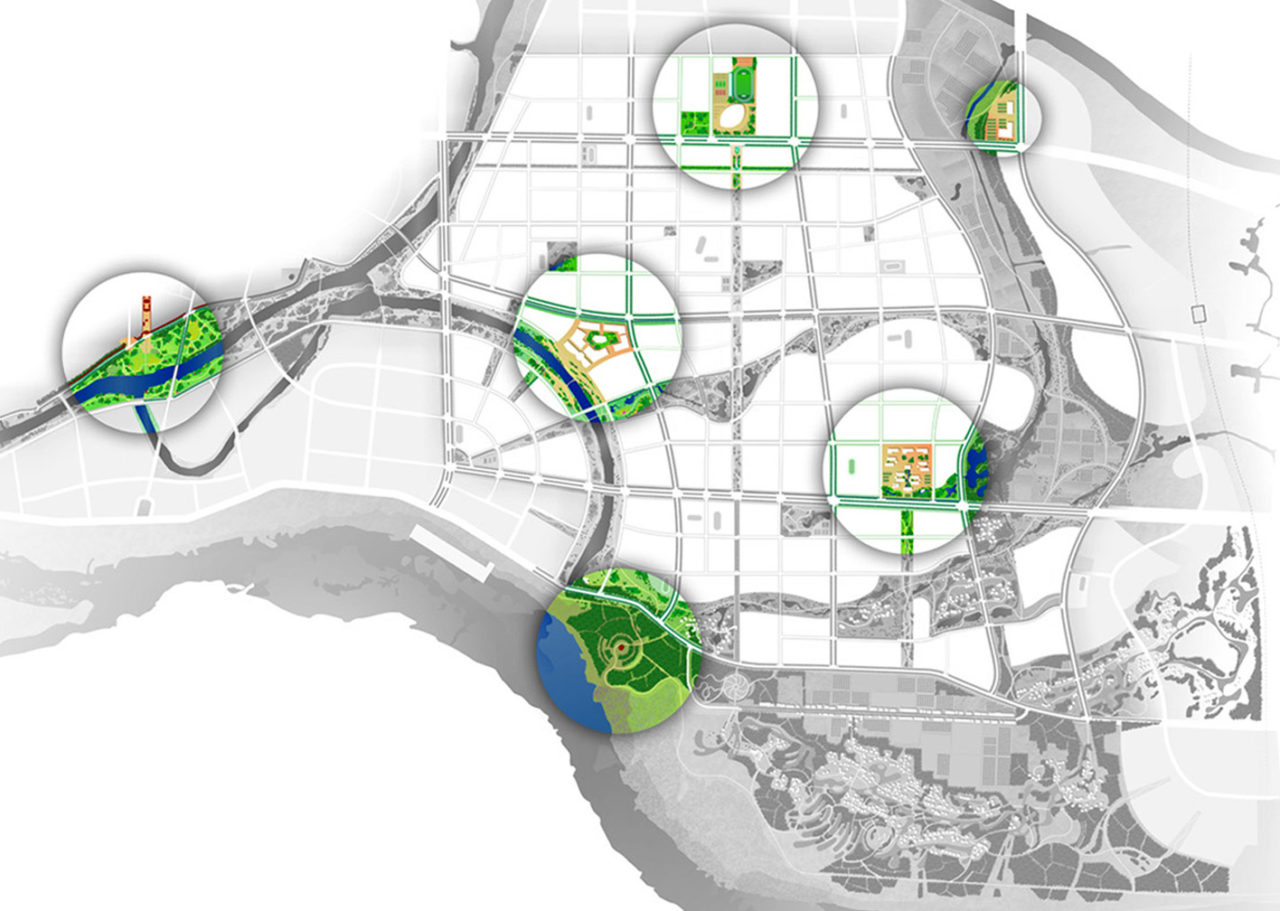 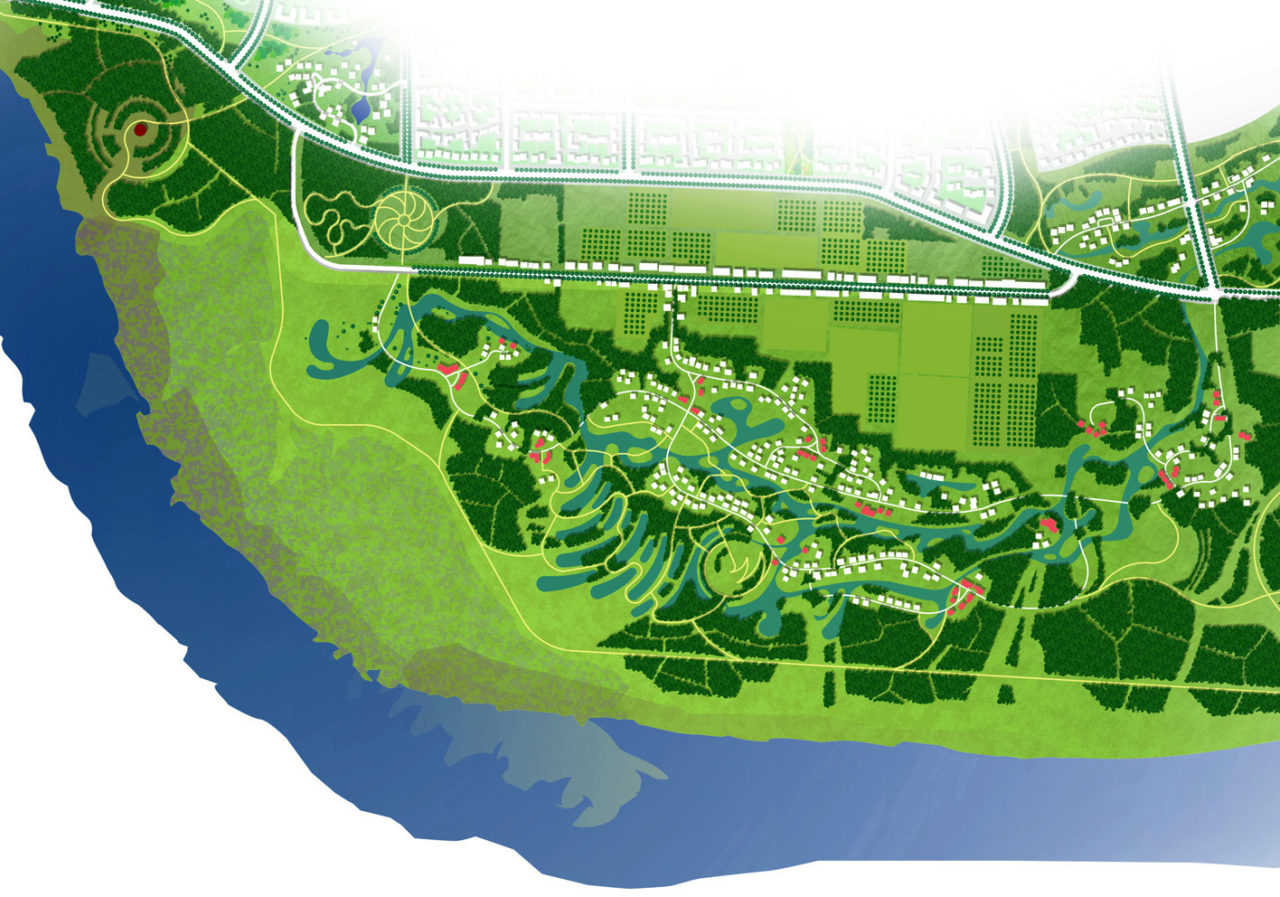