Bordering the Taiwan Strait of the East China Sea, the Dream Town covers an area of 400 hectares and is comprised of a development of Fuzhou University Jinjiang Campus, and two historic finishing villages, Tangdong and Weitou, both rich in history and natural assets but suffering from economic and population decline. The project was intended to encourage interactions between the campus and two villages, collectively creating the Dream Town identity that would bring in opportunities and benefit all.

WYP’s proposal outlined a collective vision and particularly focused on an implementable framework centred on sustainable, holistic and localised solutions to revitalise the declining coastal area. This involved upgrading key infrastructure and services, preserving historic fabric and cultural heritage, connecting with businesses and the younger generation, and fostering local entrepreneurship.

The Dream Town project is not only a good demonstration of integrated spatial planning, but also a valuable experiment of knowledge transfer. In September 2017, after a series of consultations, the Development Plan was adopted by Jinjiang Municipal Government. In October 2018, China’s National News reported the approach as an exemplar of country wide rural revitalisation and engagement with younger generations. 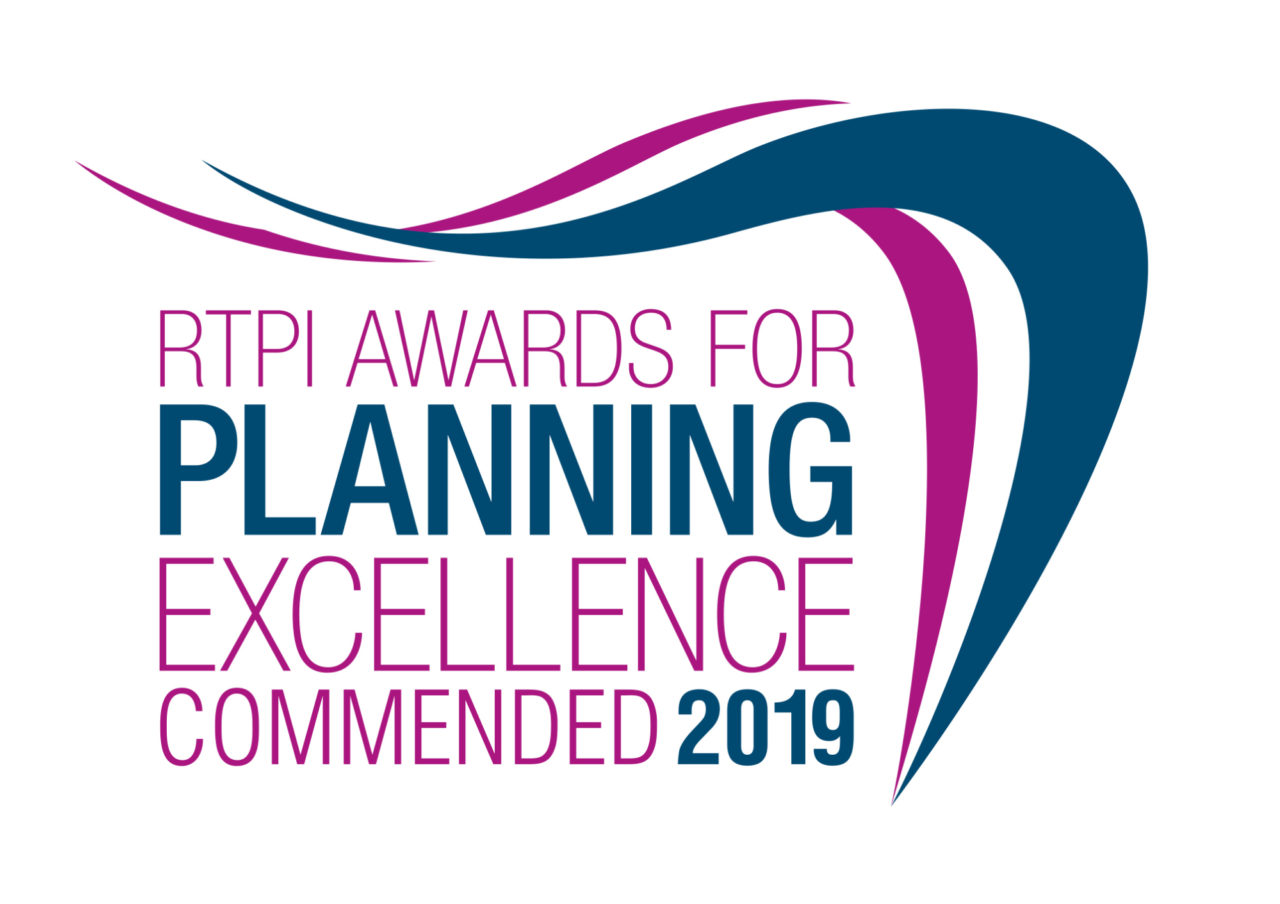 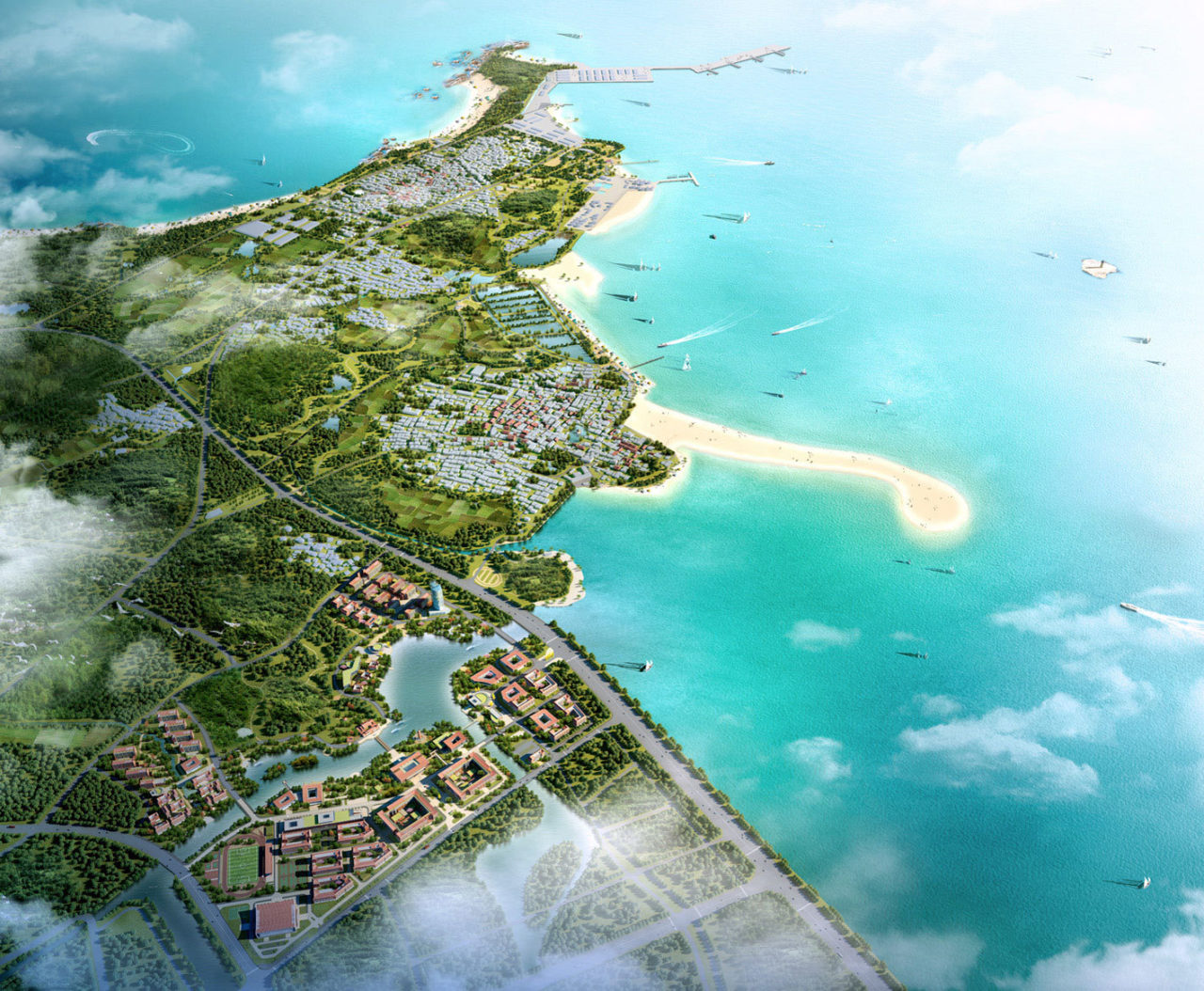 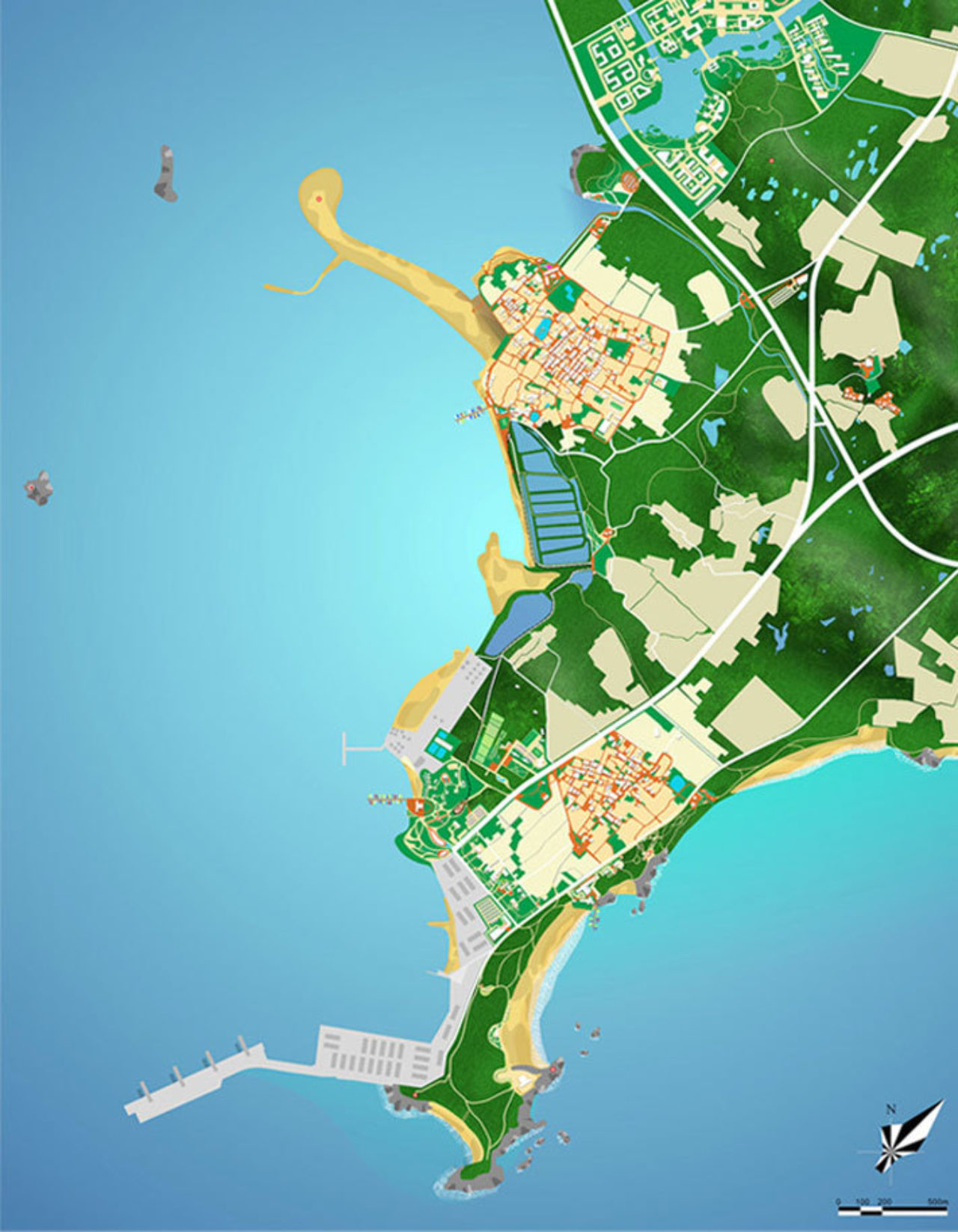 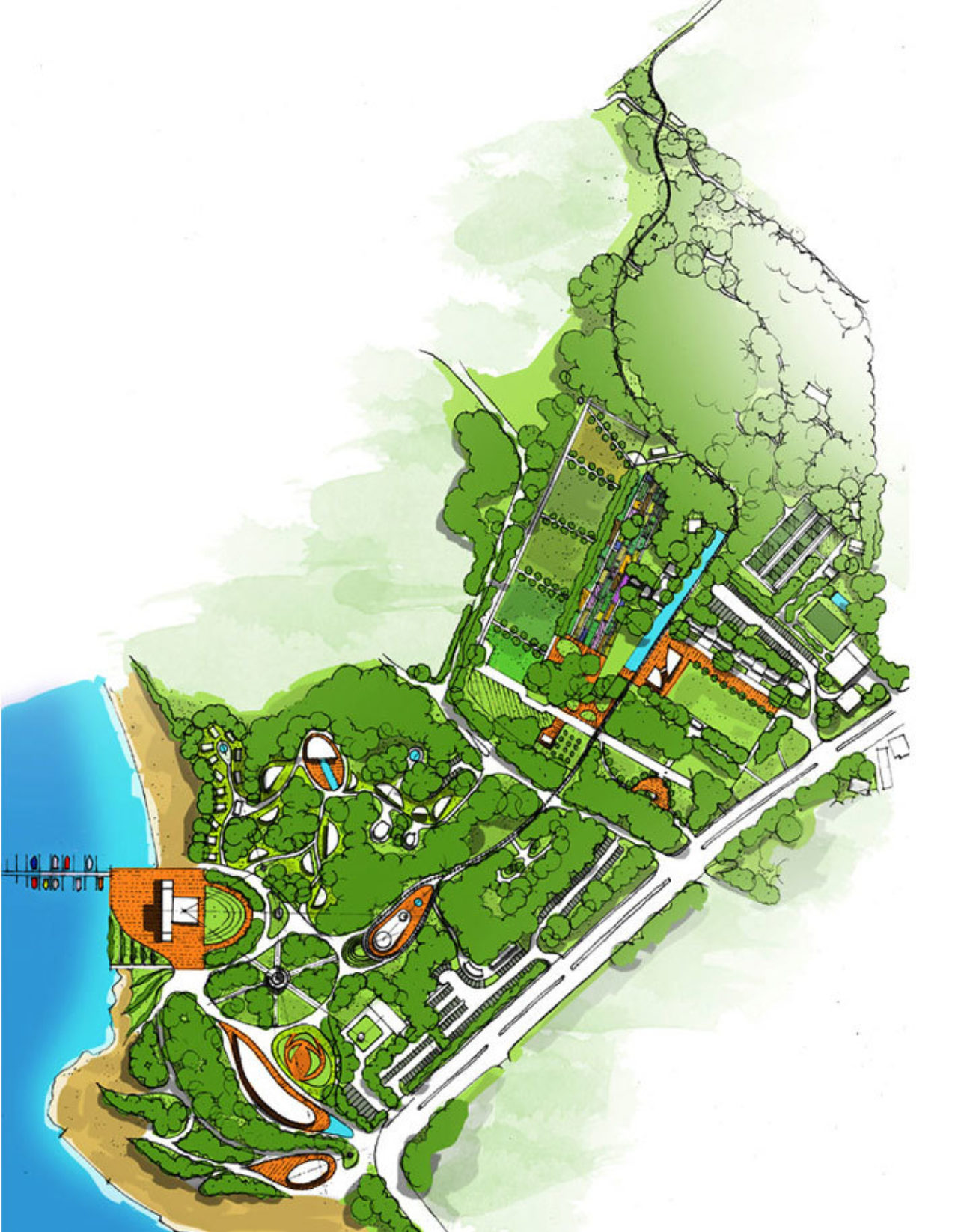 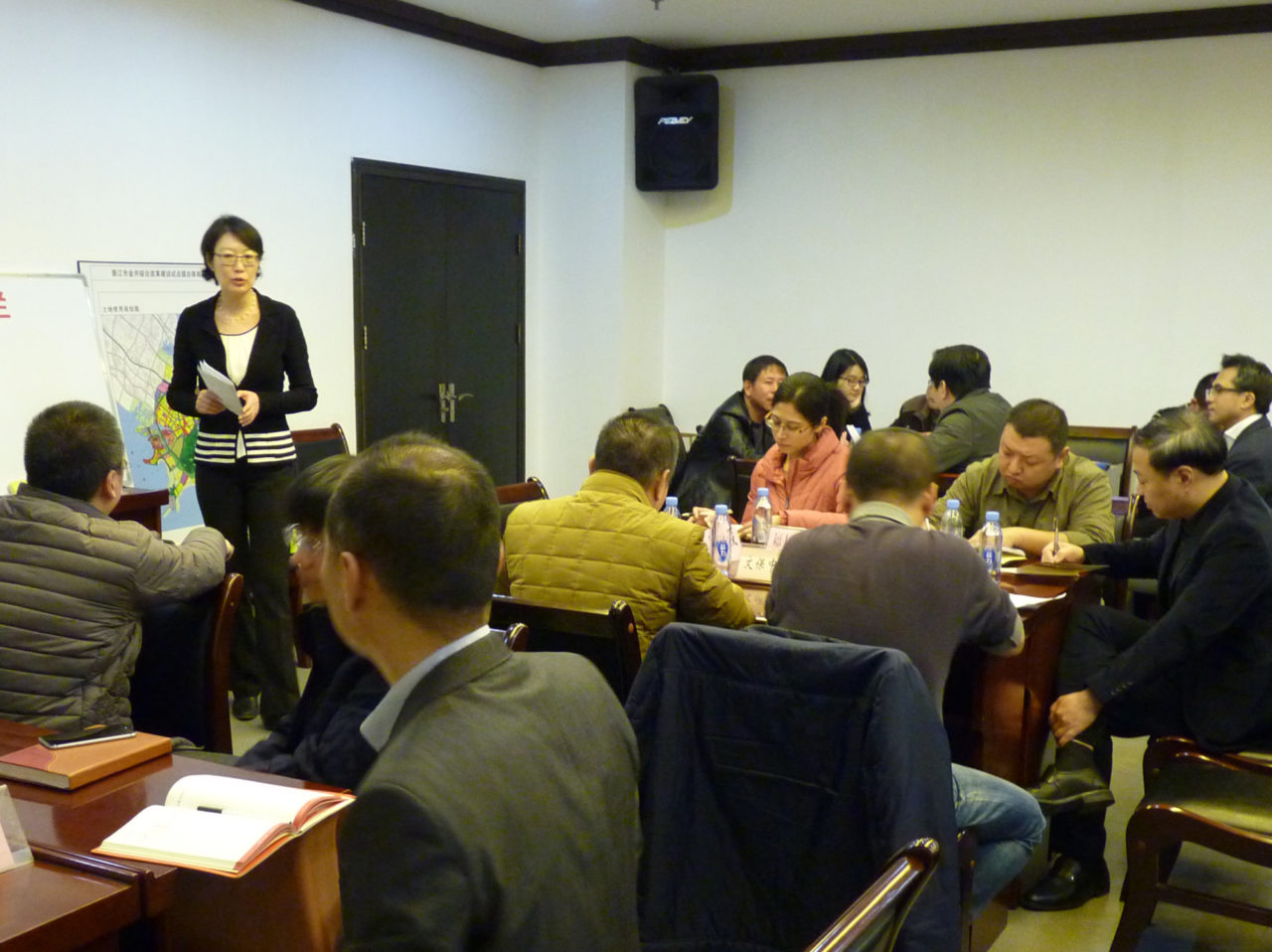 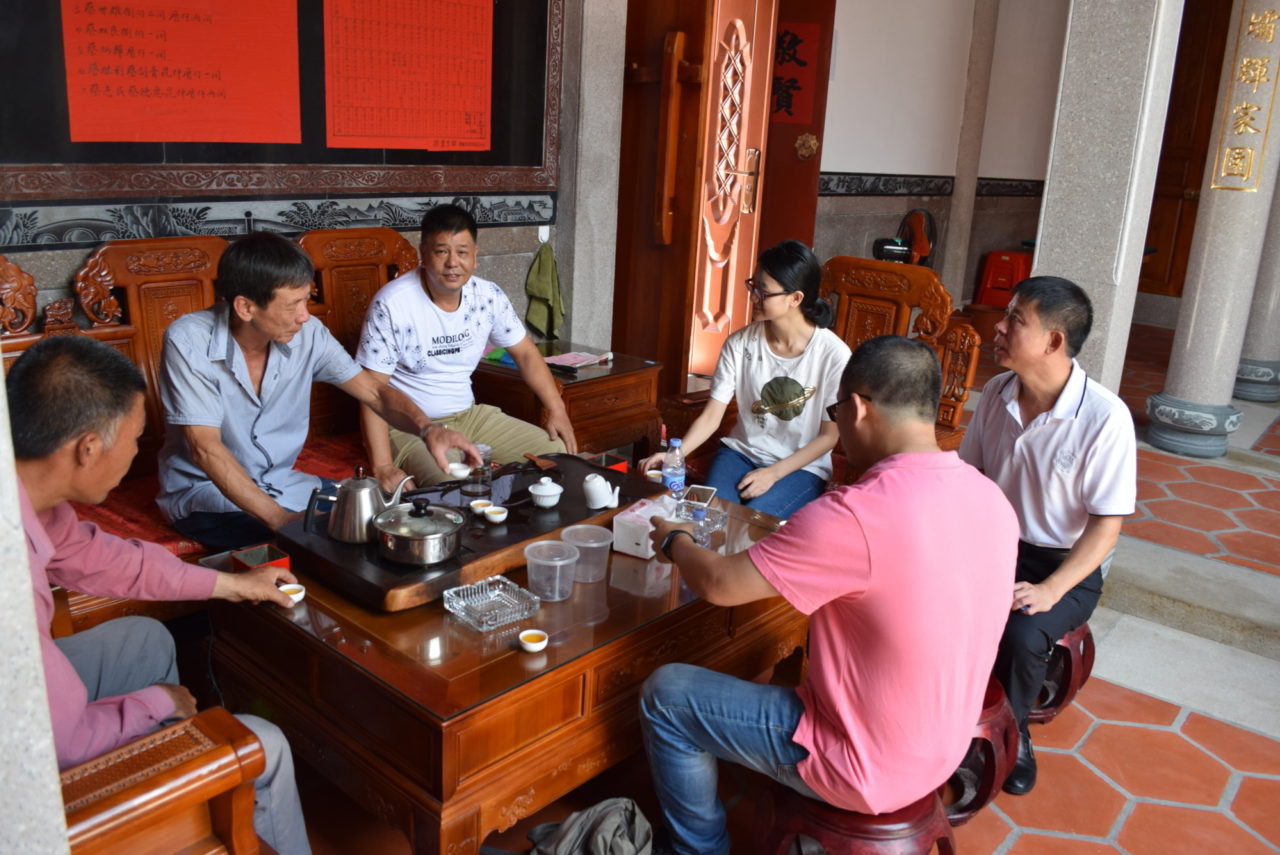