One of the pilot projects initiated following Chinese Government’s announcement on urban-rural reform policy in 2013, the Historic Yellow River Development Strategy was highly praised not only for its innovative approach on urban-rural integrated development, but also for the UK-China collaboration it represented.

The project was recognised by both China and the UK’s governments as an exemplary high-level collaboration between the two countries and was selected as part of the state level contract signing at the UK-China Business Summit in Beijing, during David Cameron’s (UK’s then Prime Minister) state visit to China in December 2013.

The Yellow River is one of the world’s longest rivers and the birthplace of China’s ancient civilisation. During the course of its history, the river changed course significantly on several occasions. The current section through Suining County in Jiangsu Province, Eastern China, has been abandoned for 800 years and is therefore called the ‘Historical Yellow River Corridor’. Despite its strategic position and glorious past as an historic market town by the Yellow River, Suining has struggled to thrive during modern times, because of inadequate positioning, capacity constraints, and lack of vision.

Five years on, transformative outcomes have already become visible and positive impacts on local communities, economy and environment have been achieved. The achievement of the project has been widely reported as an exemplar in urban-rural integrated development in China. 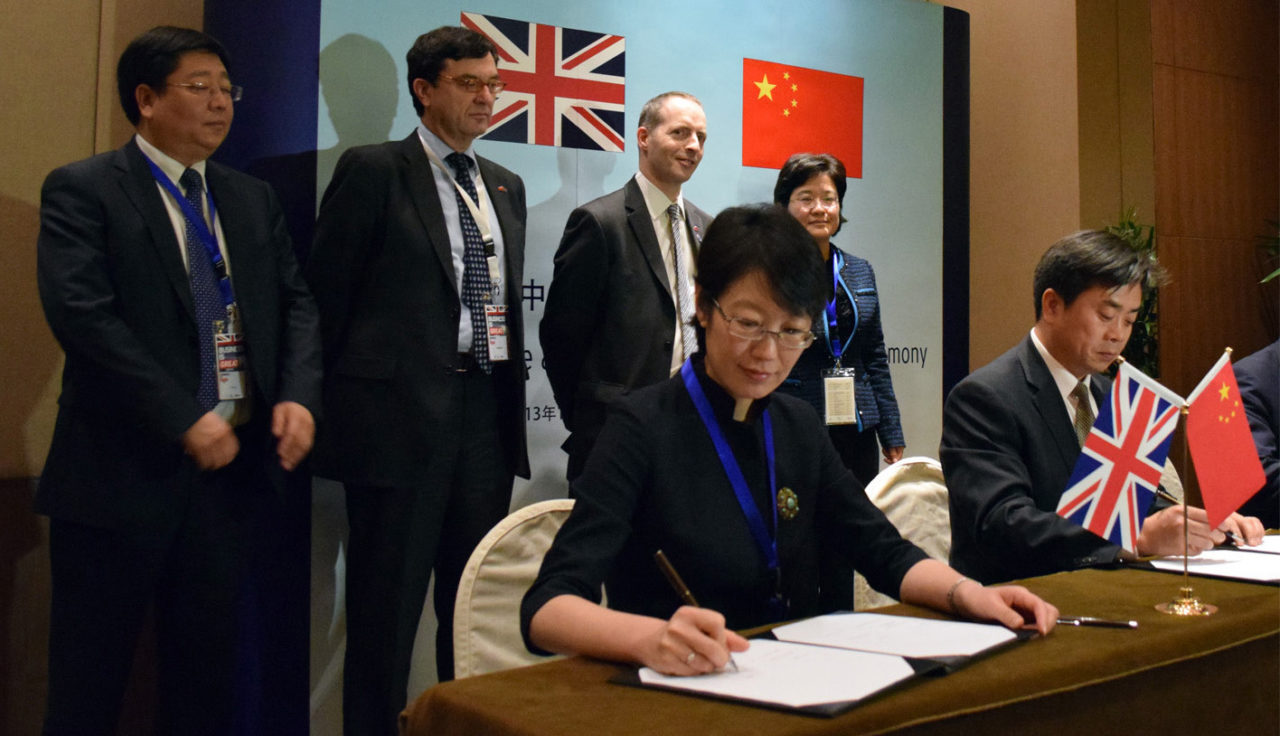