The masterplan for Gulou Smart City demonstrates WYP’s bold approach in creating integrated large-scale urban development that incorporates traditional Chinese city-making, planning principals of sustainable development, and state-of-the-art smart technologies. Planned in phases, the development will have the flexibility to accommodate emerging technologies and future adjustments, offering a blueprint for the sustainable city of the future.

For 2,600 years, Xuzhou has been a major city in central China due to its strategic location. In the past century, it evolved into a successful modern city acting as a transport hub, a heavy industry base and a higher education & research centre, all with national level significance. To accommodate continuous growth and facilitate economic transition, Xuzhou called for a new high-tech zone to attract investments and international talents. WYP’s response was a smart city named after Xuzhou’s historic Gulou city gate.

In a reversal of the trend for growing cities to build over landscapes free from restraint, the masterplan set up an eco-framework based on thorough analysis of local history and environment, and full potentials of the area’s rich culture and spectacular landscape. Nestled between mountain ridges and the Grand Canal, the 700ha smart city is a mixed-use, low-rise, medium-density development featured with a sequence of interlocking districts each with its own distinctive character, offering an intriguing mix of uses and spaces, old and new, formal and informal, open and enclosed. Embracing the smart technologies and sustainable planning principles, Gulou Smart City is aimed to create a smart, low-carbon, and inspirational new community with lasting quality. 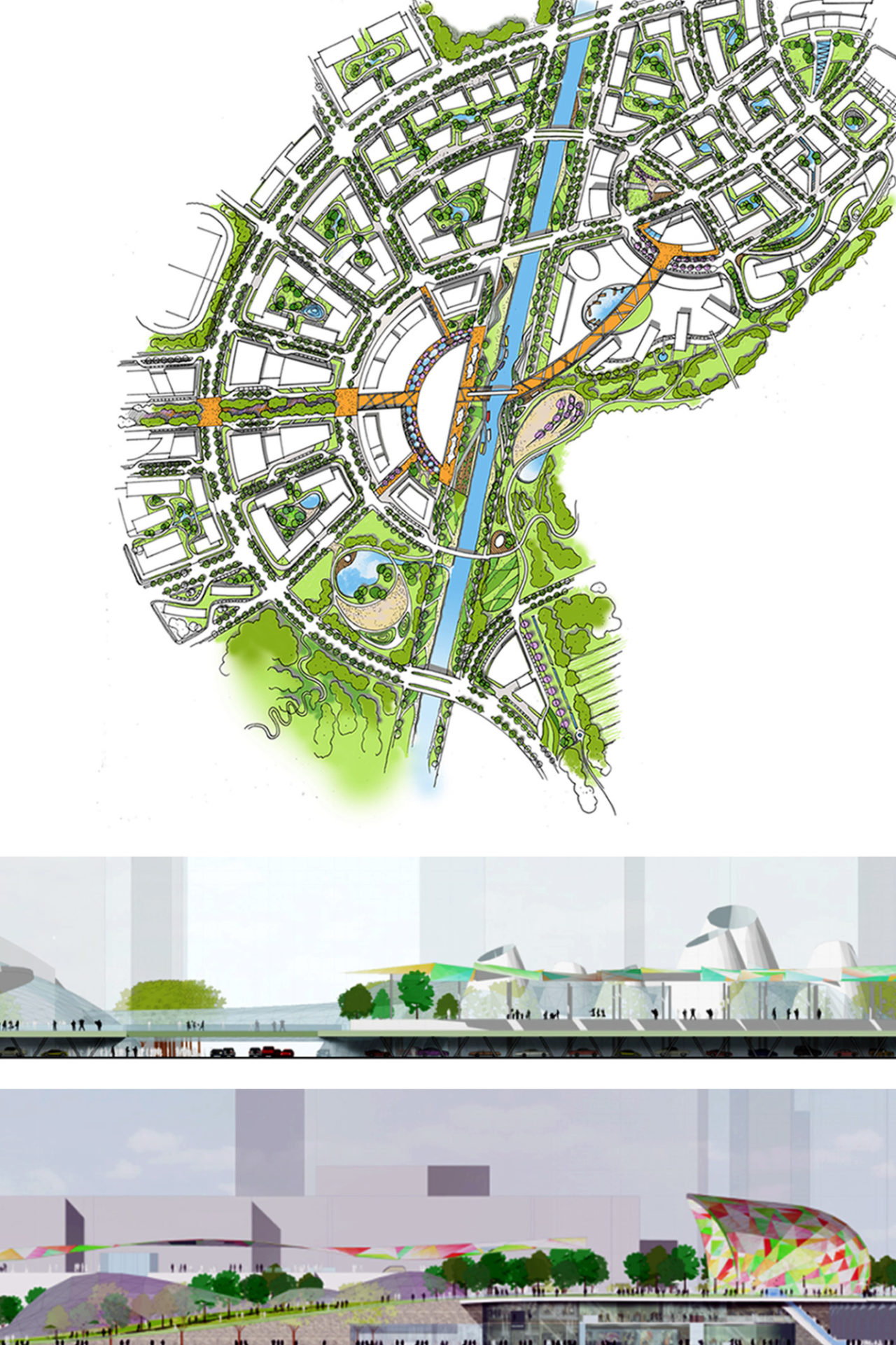 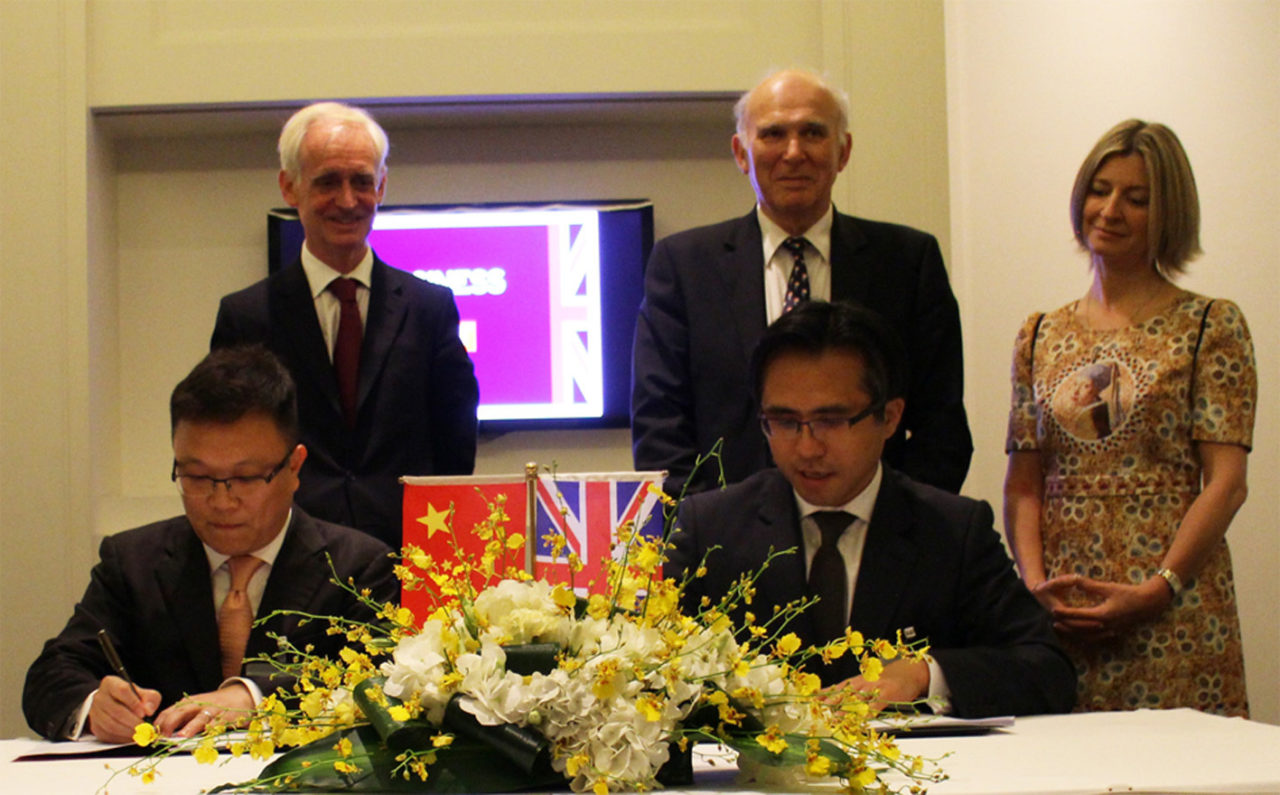