Right behind New York and San Francisco, London’s Tech City is ranked as the third largest tech centre in the world. Nick named ‘Silicon Roundabout’, or more officially, East London Tech City, the contemporary Tech City is home to a diverse and concentrated cluster of technology firms, ranging from innovative start-ups to some of the world’s most established leaders such as Amazon, Adobe, Microsoft and EMAP.

Tech City emerged in 2008 when 15 web media and hi-tech companies formed around the Old Street Roundabout, an historically run-down area compared to the City, where the recession released a pool of experienced talents into entrepreneurship. Its growth accelerated rapidly in 2010 thanks to a number of initiatives announced by former Prime Minister David Cameron’s government, which drew investment from American tech giants and within a year, the number of tech firms jumped from 85 to 200 in 2011.

Wei Yang & Partners reviewed current planning policy for commercial development including key built environment policies for tall buildings and protected views, and assessed core strategies for potential locations. Studies were carried out on major infrastructure projects (road, rail and air) which might have a strategic influence on the future economic geography of London. Findings and suggestions of WYP’s visionary masterplan helped the client throughout the process: identifying opportunities; selecting sites; engaging with shareholders; implementing the vision; and achieving success. It resulted in an exemplary project in the evolving Tech City. 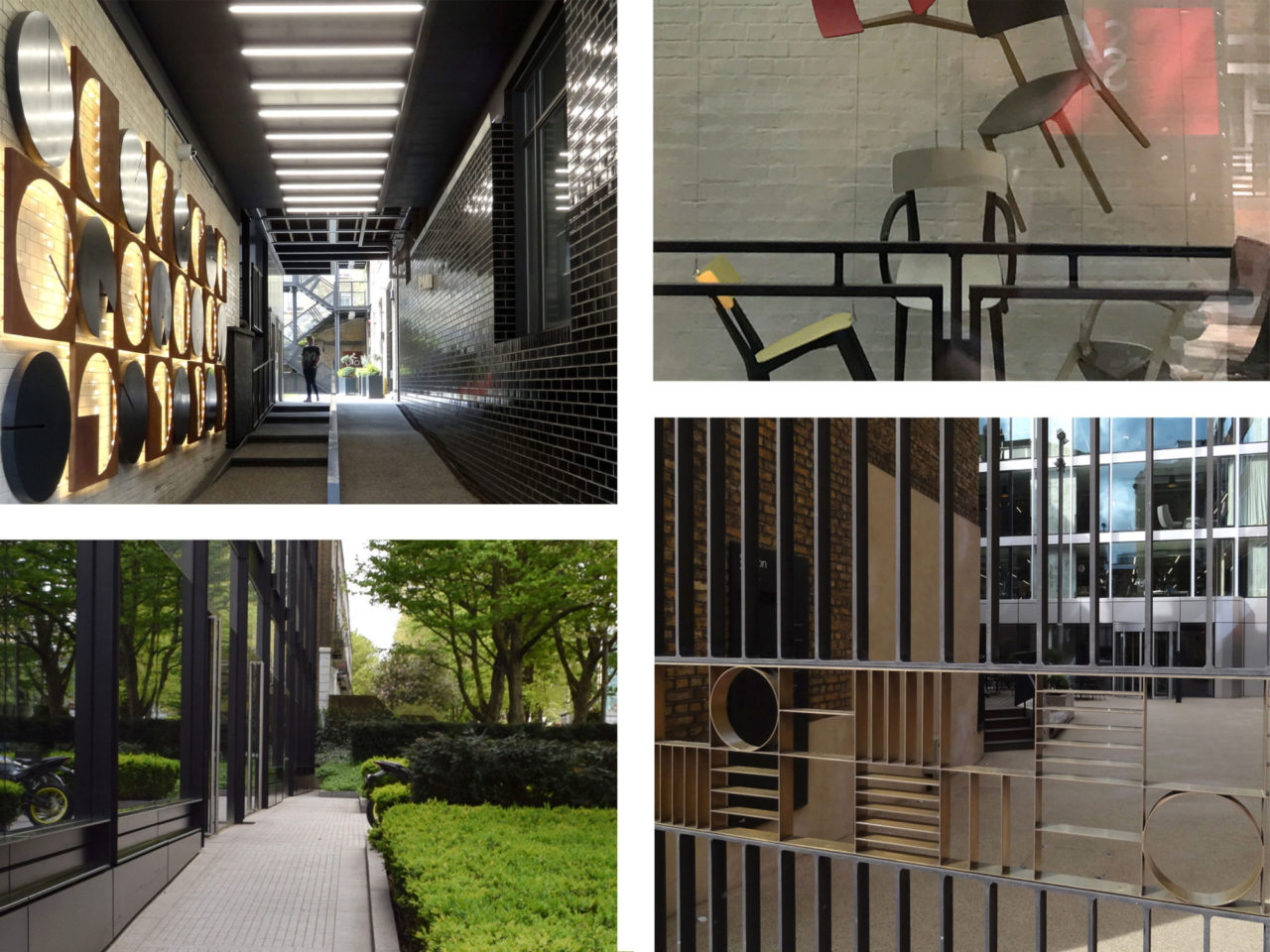 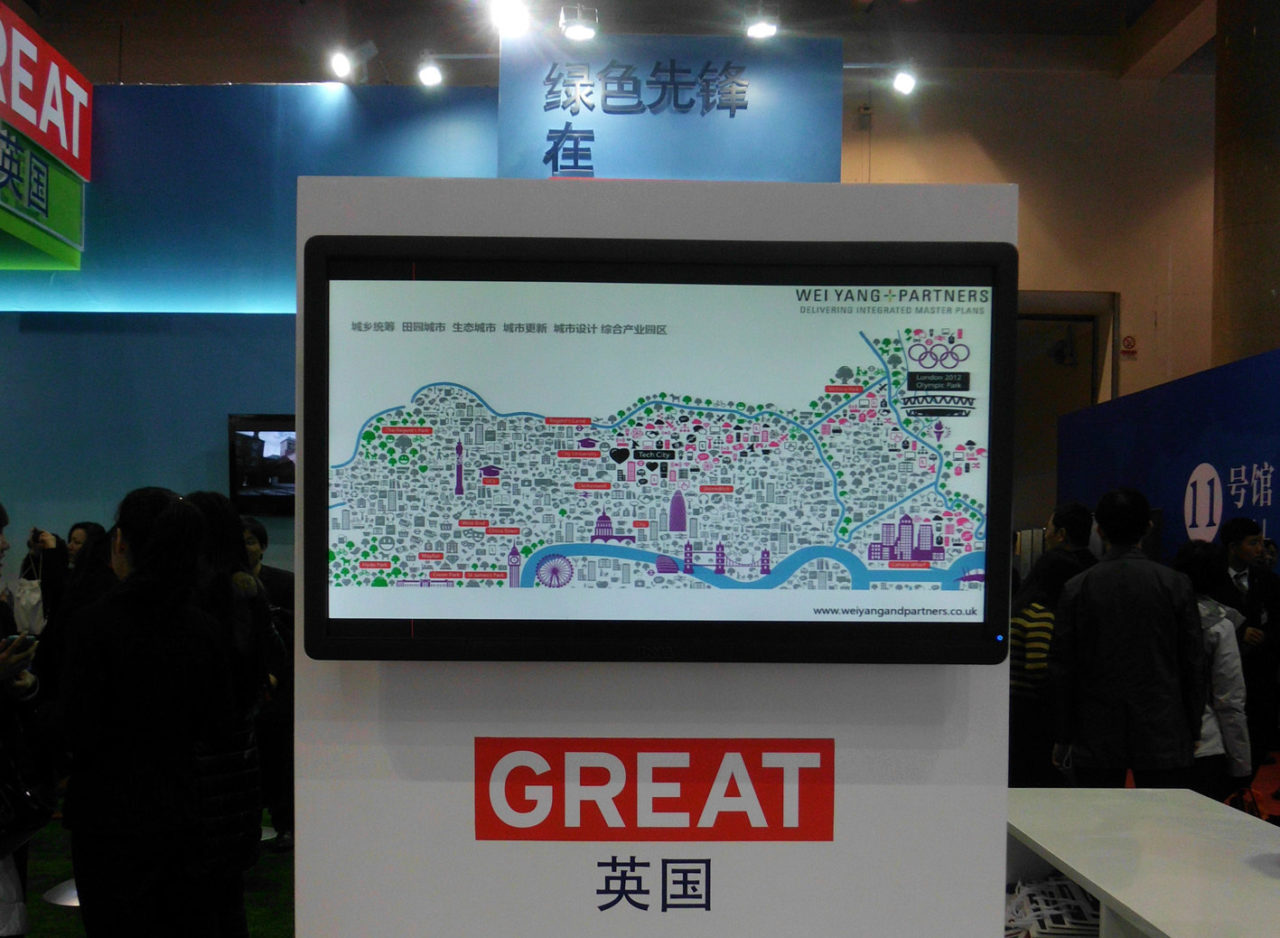