Over the past two decades, continuous economic boom has dramatically changed London, with urban population rising at unprecedented pace, and some famous skylines permanently altered due to significant building activities across the whole city. Despite its many positive effects, rapid growth also had negative impacts too. WYP’s Regeneration Strategy for Clerkenwell took a holistic approach and looked beyond the typical socio-economic perspective.

Sitting next to the financial district of the City, the medieval central London district of Clerkenwell was built around the ruins of a former monastic settlement and is established as London’s creative hub attracting craftsmen, artists, designers and architects, with more designers per square mile than anywhere else on the planet. Clerkenwell has a unique mix of communities and building types – to some, it’s an intriguing place laced with cobbled alleys and old converted warehouses of lost trades and industries; to others, it is a living museum of modernist movement. Economic growth in recent years has given birth to many new plug-ins across the district: some are good; some are bad; most are just uncharacteristic real estate developments representing the contemporary phenomenon in London. Inevitably, its drastically changed urban form, social mobility and spatial characters led to growing tensions in many aspects, therefore attentions were needed.

The Strategy started with comprehensive assessments, in particular, on economic diversity, social stability, living quality, environmental quality and spatial quality, and identified the key benefits and problems. Then, by judging the current global economic environment and development trends, it revaluated its position and further explored its potentials. Finally, it proposed a series of initiatives that would facilitate Clerkenwell’s heathy, coherent, and sustainable future growth. 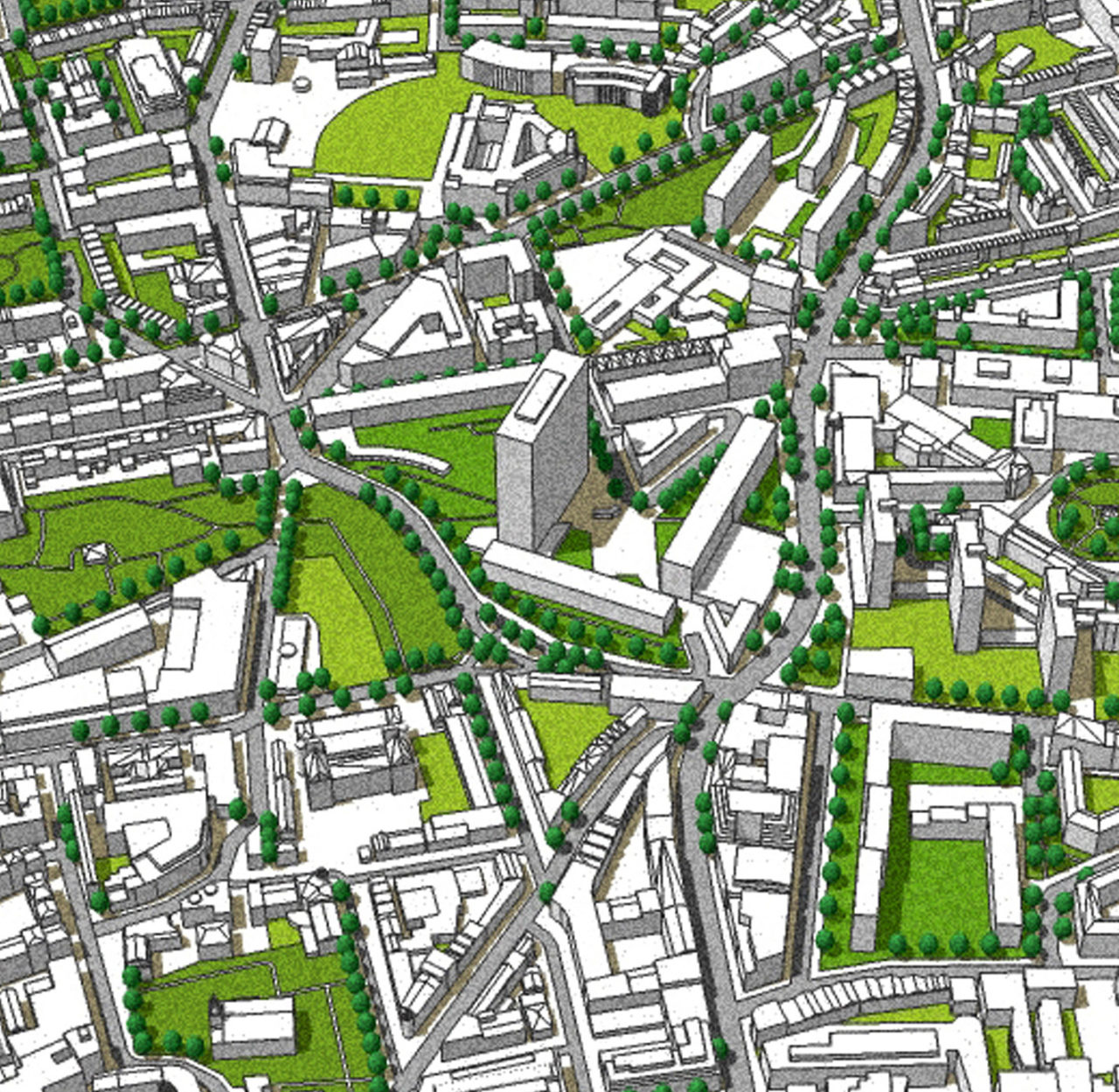 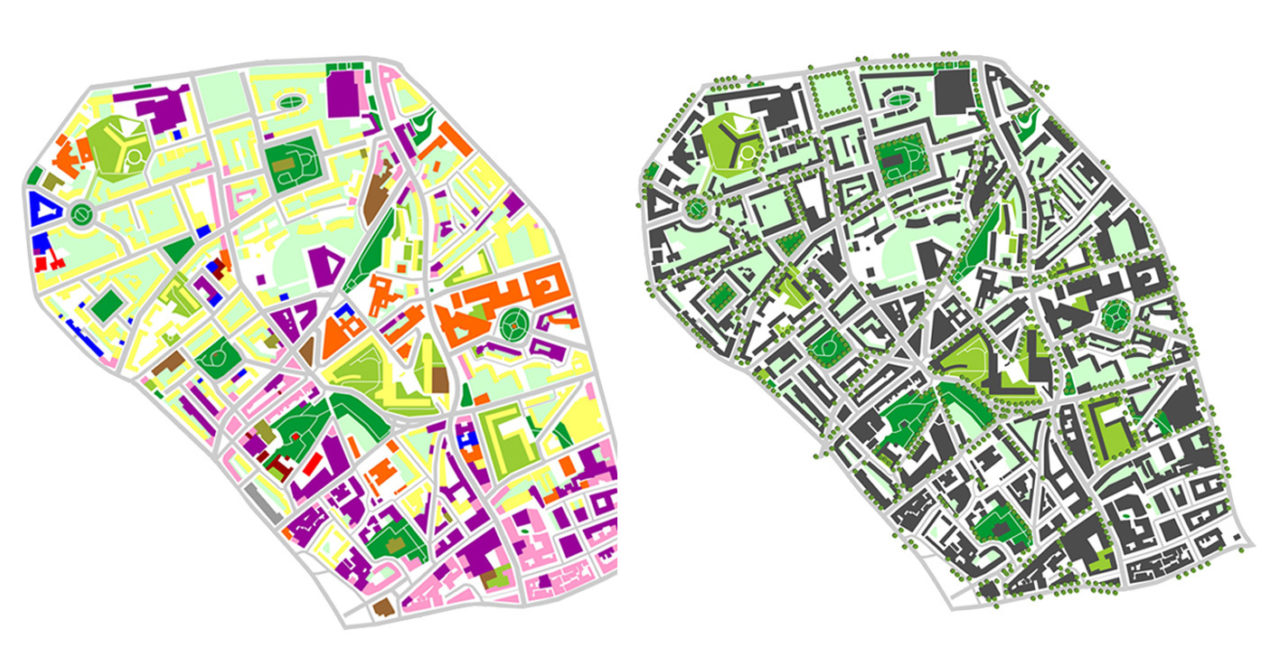