The vision for Changgou Spring Town was to use cultural tourism as a driver to deliver an exemplary urban-rural integration development and create a world class destination. Being the first project in the region to adopt spatial planning methodology, it was anticipated that rejuvenated town would stimulate wider growth in south west Beijing, supporting the city’s ambitious Strategic Beijing Plan.

Fifty kilometres west of Beijing’s city centre, the historic town of Changgou lies in a semi-open plain flanked by spectacular rocky mountains. With a history of 2,500 years, it has a collection of magnificent assets: it had been a significant interprovincial market town for centuries until a decade ago; its marble quarries helped build the Forbidden City; its abundant natural spring water cultivates the best rice crops in Northern China; and it sits in a region with rich archaeological and cultural heritage, where Buddhism flourished most after being introduced to Northern China. In addition, Beijing’s new Daxing international Airport, which will become the biggest in the world upon completion in 2019, is located just 30 kilometres to the east. However, despite all these advantages, Changgou remained as a sleepy rural town with a struggling agriculture-based economy and a uncertain future.

In 2017, Wei Yang & Partners were taken on board as the master planner to produce a long-term vision and conceptual masterplan for Changgou. Centred on the 21st Century Garden City principles with a holistic approach, the masterplan was indented to create a socially, economically and environmentally sustainable township that would not only meet local needs but also benefit a wider community, demonstrating a unique model of regional cooperation. There were four focuses of the plan: unlocking potentials and repositioning the township; establishing a cultural tourism centred development framework; developing a town centre regeneration plan; and providing strategies to revitalise rural villages. 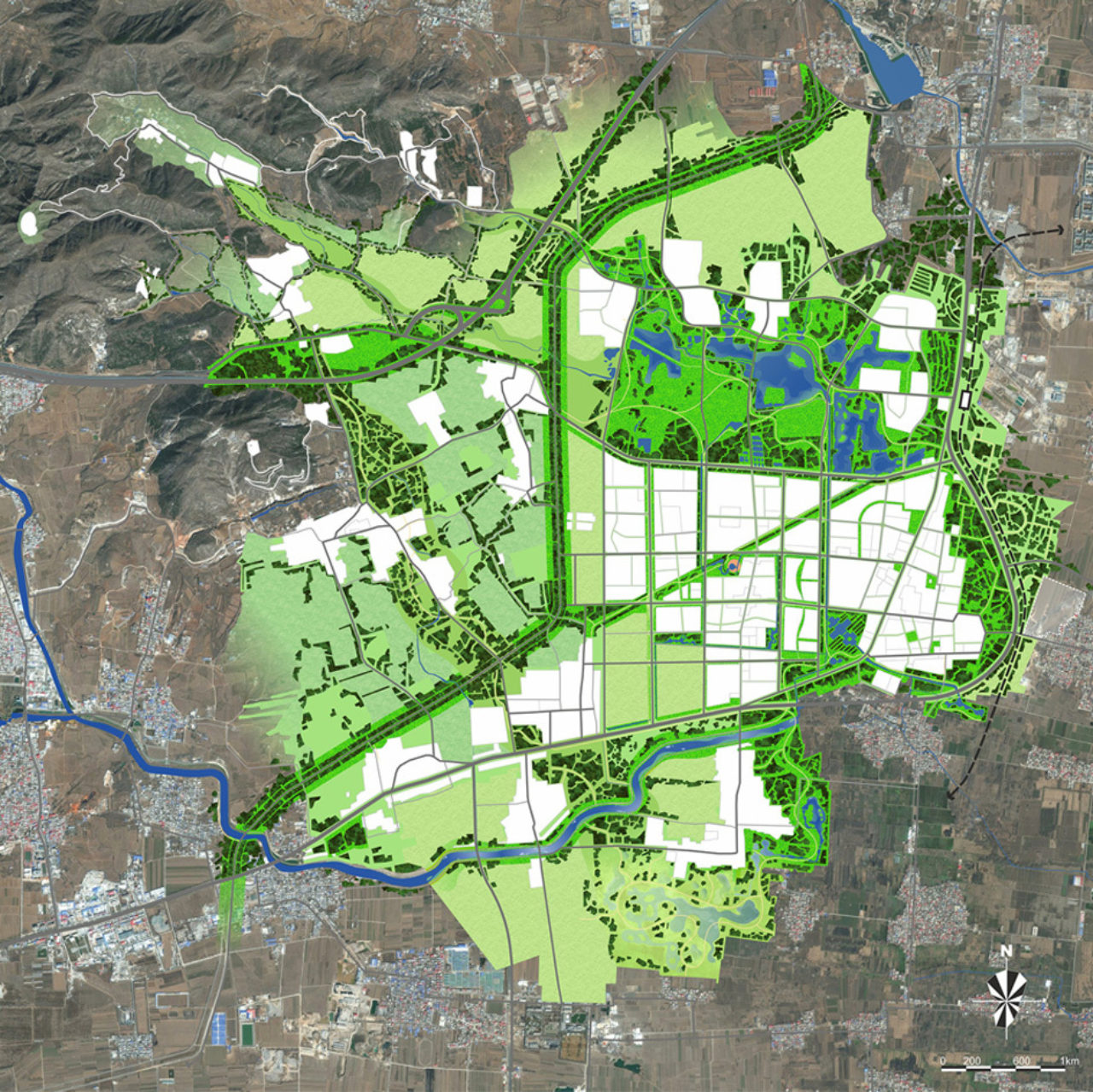