Close to the northern border of Shanghai, Baoshan Industrial Park used to belong to those lost business entities that had never found their paths before being forgotten. The gloomy economic environment and increasing competitions in the post-recession era forced the Park to seek a new direction. Wei Yang & Partners responded with an inspirational Baoshan Future City, a true 21st Century Garden City.

WYP’s vision embraces the essence of Chinese philosophy and the garden city principles, emphasising humanism and the harmonious interaction between man and nature. Drawing inspirations from the rich local culture and unique site landscape, the sensitively planned future city grows organically behind trees, along streams and blending into centuries old villages. Complement to its core industries, maritime based R&D and smart manufacturing, a wide range of mixed uses are innovatively planned to accommodate a life-work balanced lifestyle. Sustainability is one of the main drivers of the design, while a fine balance between bold principles and great flexibility is found, to allow for future adjustments as technologies evolve. As a 21st Century Garden City, Baoshan Future City will be open, self-sustaining and eco-friendly, while its community will share common values, inspire each other, and strive for a common goal.

The visionary masterplan was highly praised in 2013 EU-China exhibition on Urban Development and drew wide attention internationally. Within two years, it helped attract RMB 30 Billion (£3.5 Billion) of investment, a true miracle for the struggling enterprise, also great news for the region that had been waiting for a boost for a long time.

The masterplan focused on the 740ha core zone on the southern side of the 26 sqkm industrial park. Its first phase, a 190ha state-of-the-art mixed-use development, was officially launched as Shanghai Future City Park in Dec 2016, with a projected annual output value of RMB 50 Billion (£6 Billion) when fully realised in 2022. 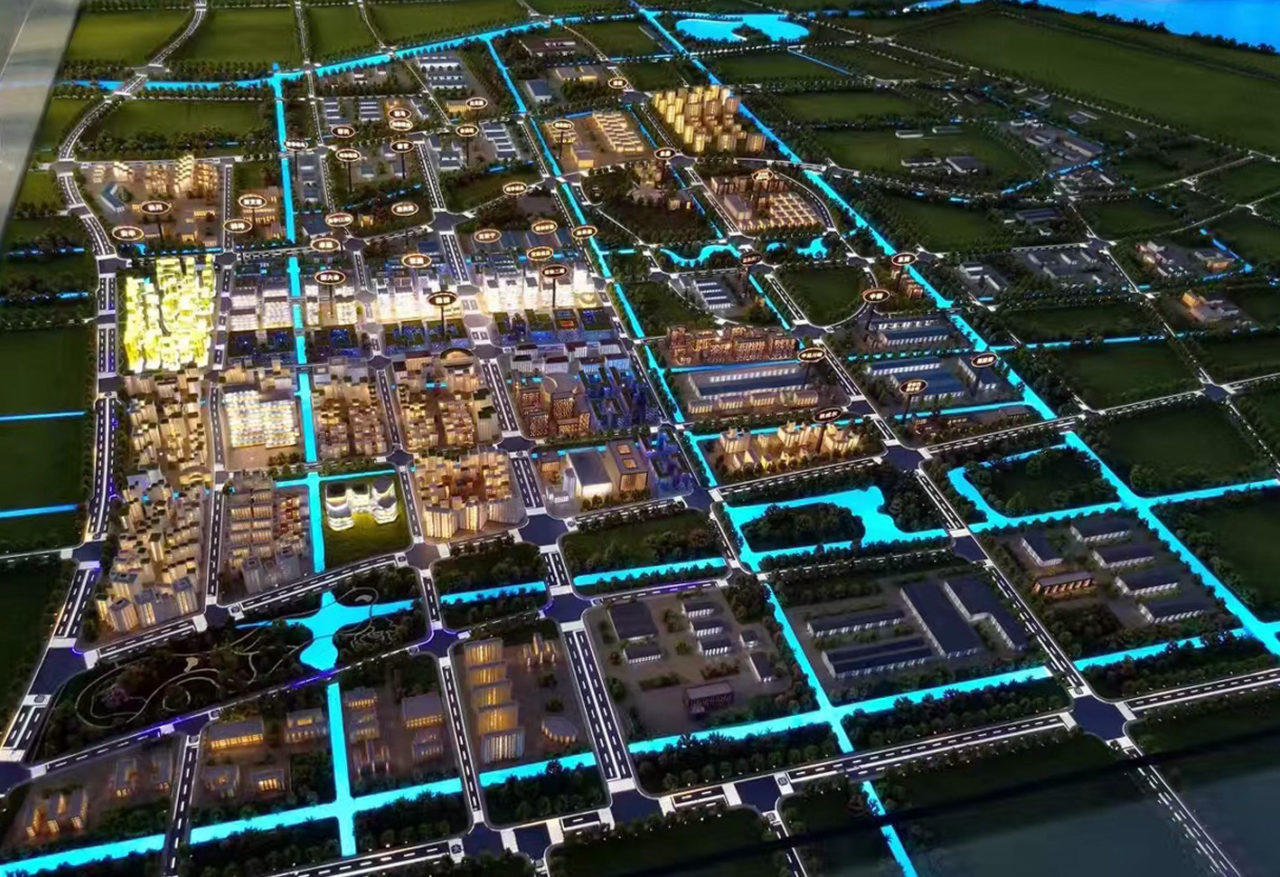