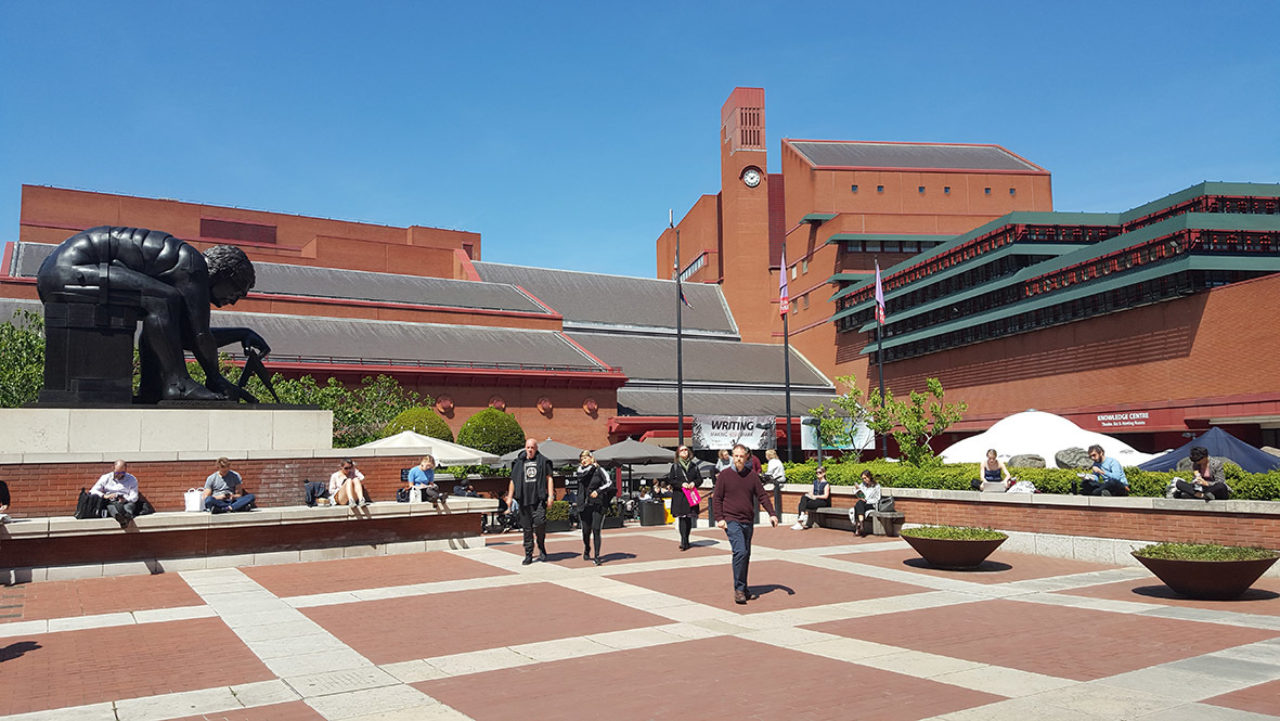 Dr Yang, Founding Director appointed as a Board Member of the British Library by the Secretary of State

Founder and Chairman of Wei Yang & Partners, Dr Wei Yang is appointed as a Board Member of the British Library by Rt Hon Jeremy Wright QC MP, the Secretary of State for Digital, Culture, Media & Sport.

The appointment is a HM Government Public Appointment. Dr Wei Yang serves as the British Library Board Member for an initial four years from 13 May 2019.

In the appointment letter, the Secretary of State wrote:

“Public appointments provide an extraordinary opportunity to play a real part in shaping and influencing our society and making decisions that affect all our lives.

My sincerest congratulations on your appointment and I wish you all the best for the next four years in the role.”

I sincerely hope that through working with the British Library, I can help to promote social sciences and the planning profession to the public, by breaking the knowledge barriers between professionals and the public, as well as facilitating better understanding between different cultures and religions. ”

The British Library is the national library of the United Kingdom and the largest national library in the world by number of items catalogued. The library has 170 million items in the collection, and welcomes circa 1.6 million visitors and 9 million online users annually.